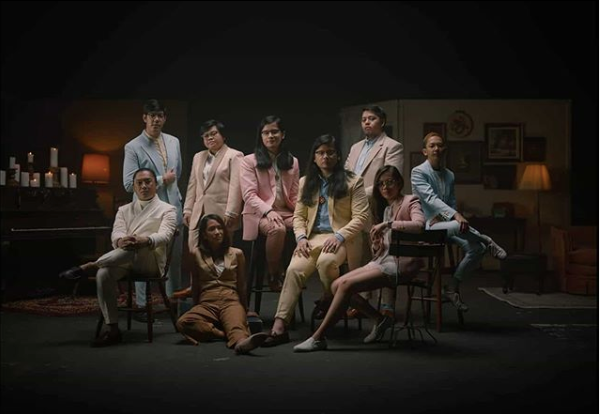 After the nine-piece folk-pop band Ben&Ben released its new single “Sa Susunod na Habang-buhay,” fans could not help but unload their “feels” on social media to the point that it reached the top spot of the trending topics on Twitter.

Ben&Ben invited fans to “talk about their feelings” after the song became available for streaming today, Feb. 28. The Filipino love song “Sa Susunod na Habang-buhay” talks about a romance that has lost its luster and one’s promise to still love and choose their beloved in another lifetime.

The mellow track unpacks loaded questions that one might ask a lover such as, “Hindi ba, pangako mo nung una / Tiwala’y iingatan (Didn’t you promise before that you will treasure my trust)?”

Despite the complicated relationship that the song paints, the persona in the single remains somewhat optimistic through the lines: “Baka naman sa susunod na habang buhay (Maybe in the next life).”

IT'S OUT NOW!#SaSusunodNaHabangBuhay
by Ben&Ben.

Since the song’s release this midnight, the hashtag #SaSusunodNaHabangBuhay has made its way to the Philippine trends on Twitter. The band extended its appreciation to fans earlier today on its Twitter page.

good morning! thank you for making #SaSusunodNaHabangbuhay trend at no. 1. love you all. pic.twitter.com/xUbyCITxqX

The folk band was also one of the big winners during the 5th Wish Music Awards last January, garnering two awards: Group of the Year and Urban Performance of the Year for the love song “Pagtingin.”

A rendition of “Make It with You” recorded by Ben&Ben is also currently featured in Liza Soberano and Enrique Gil’s TV series under the same title.  /ra