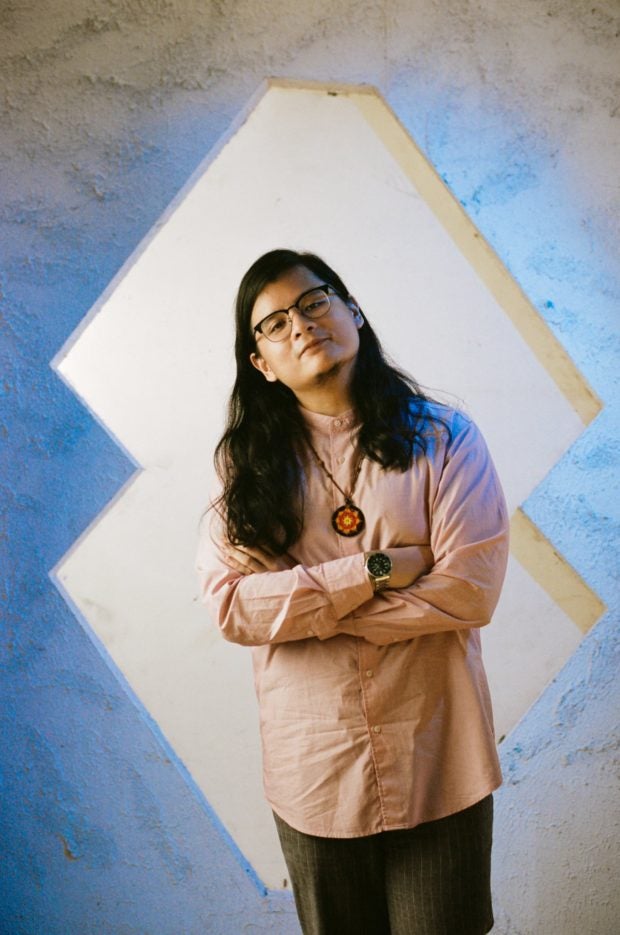 Award-winning folk-pop band Ben&Ben’s Paolo Benjamin Guico, the other half of the band’s twin vocalists, opened up about having spiritual, mental and emotional struggles, and how he overcame them through his faith in God.

Guico said he “wasn’t in a good place” months ago, but was able to turn his life around when he “surrendered it all to God,” as written in a short note he posted on Twitter earlier today, Nov. 17.

“I was heavy spiritually, emotionally, mentally,” Guico said. “Change began when I surrendered it all to God, and lived a life of faith, trust and belief that things will turn out fine.”

“I embraced a more active lifestyle to get a better mental state. The weight loss, and the rest followed,” he added.

Guico also left some words of advice for others going through struggles of their own: “to you who is (sic) struggling right now, it is never too late to turn things around and become the best version of yourself. Let’s lift each other up, not pull each other down.”

The note was accompanied by a photo of Guico, who is now leaner than before and appears to be more vibrant than ever. “Cha-da, new look,” he said.

On Nov. 16, the night before the post, Guico tweeted an old photo of him where he appears overweight, with the caption, “brb (be right back) gonna lose weight. see you tonight.”

Guico thanked his family, friends, his band, their fans and his girlfriend, singer-songwriter Bea Lorenzo, for helping him through his times of struggle.

Guico also said that he will “share with you more of my story in the following days.”