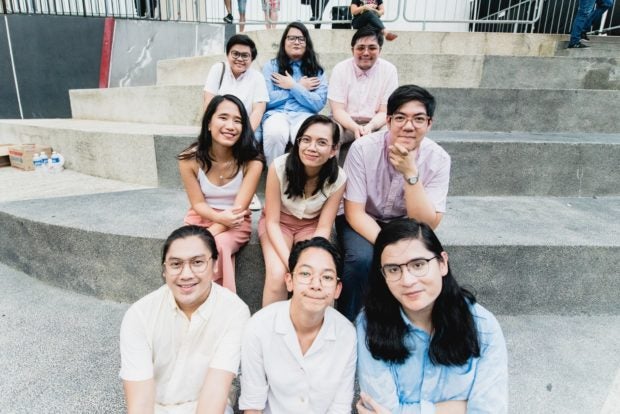 Amid the release of a new single, award-winning folk-pop band Ben&Ben is encouraging fans to support the rehabilitation of the Pasig River.

Miguel Benjamin, one of the twin vocalists of the band, connected their new song to the plight of the heavily-polluted river, saying how it is still too early to give up on its rehabilitation.

(When we performed Masyado Pang Maaga on the Pasig River, it’s as if the river was talking to us. I realized that it is indeed still too early to give up on the river, brother.)

Ben&Ben then asked their fans to support Taga-Alog, a campaign advocating the revival of the Pasig River through art.

“Thanks for the massive love for our new song. We wanted to pay it forward by supporting the efforts to clean the Pasig River by partnering with @Tagaalog for this video,” Ben&Ben said.

thanks for the massive love for our new song. we wanted to pay it forward by supporting the efforts to clean the Pasig River by partnering with @Tagaalog for this video

Taga-Alog was launched in June 2018 through the combined efforts of the National Commission for Culture and the Arts (NCCA), the Philippine Education Theater Association (PETA) and the Pasig River Rehabilitation Commission (PRRC).

Malacañang, however, has a different view when it comes to the revival of said major waterway. President Rodrigo Duterte only recently ordered Congress to abolish the PRRC as he reiterated that the river can no longer be cleaned.

In September, Duterte declared the river as “uncleanable,” saying “Over the years, the waste of factories and houses all go into the Pasig River. How can you clean that?” JB