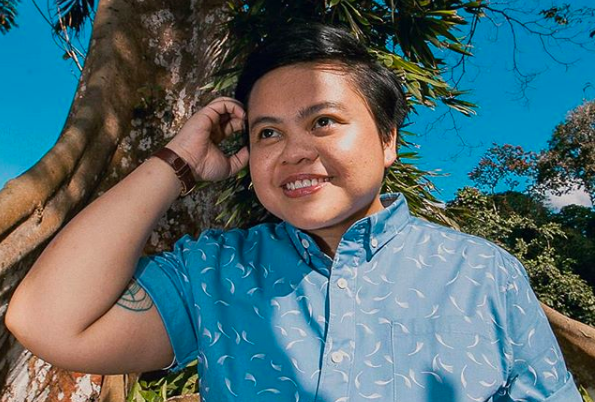 Perhaps there really is no straight path toward one’s dreams, yet somehow, you will still get to where you are supposed to be — you always will.

Ben&Ben percussionist Toni Muñoz took to Twitter on Oct. 30 to share her journey of how she became part of the award-winning folk-pop band. As it turns out, Muñoz started going down this path carrying a lot of doubts with her.

If Muñoz had her way in 2016, Ben&Ben would have been missing a percussionist from their nine-person ensemble. Muñoz initially wanted to quit music and pursue a career in photography, which was her dream from the get-go. 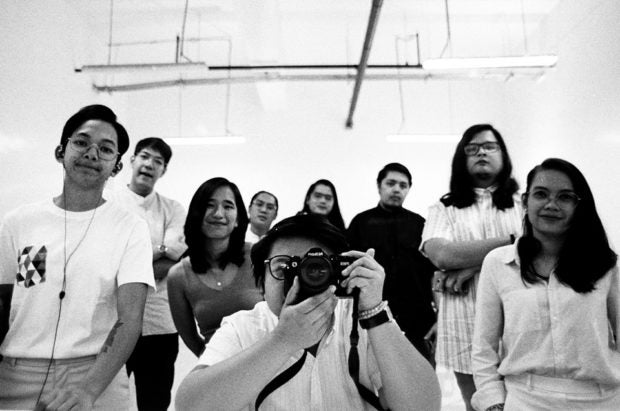 (In 2016, I decided to let go of everything to pursue my dream. I said I won’t do music anymore. I also resigned from my day job. I was really sure I wanted to be a photographer.)

However, she happened to cross paths with “The Benjamins”, twins Paolo and Miguel Guico. The two, who are the band’s vocalists and guitarists, began inviting Muñoz to jam with them. And jam they did.

(It so happened I had no day job then, and anyway I was a fan, so game! Then the gigs became more frequent. Then I got to know the rest of the six bens, and there were many other things that followed.)

Amid the band’s growing presence in the music scene here in the Philippines, Muñoz’s doubts on her chosen career path remained.

(I asked myself, what happened to my dream? I thought that was the path I was taking. But I just tried to let go and let destiny take me wherever.)

However, even though it seemed that fate made Muñoz abandon her dream in photography, it appeared to not be the case. The percussionist’s dive into music even presented her greater opportunities to practice her passion in the craft.

(I became more addicted to photography. I even get to shoot more now of people and things. And more people have begun to appreciate my shots. Thanks to you all.)

(I may not be a professional photographer now as I planned but I ended up in a better place. I enjoy taking photos without having to let go of music.)

Some of Muñoz’s photography can be seen on her Instagram account. The photos show her range, from portraits to landscapes, details and other human interest shots.

In her other Instagram account, @splitscreeneye, Muñoz posts her images edited to appear as if viewed through a split-screen.

Despite the many self-doubts, the complicated journeys and the uncertainty of life, Muñoz seemed to have found something she can truly be grateful for.

(It is really important to trust. There are things that the universe will not give you because there is something more beautiful destined for you.)

Ben&Ben, known for their hits “Kathang Isip”, “Pagtingin” and “Araw-Araw”, has won several awards since being formed.