MANILA, Philippines — It continues to be a big year for local indie folk-pop band Ben&Ben as they are set to play their first international music festival in Hong Kong this November. 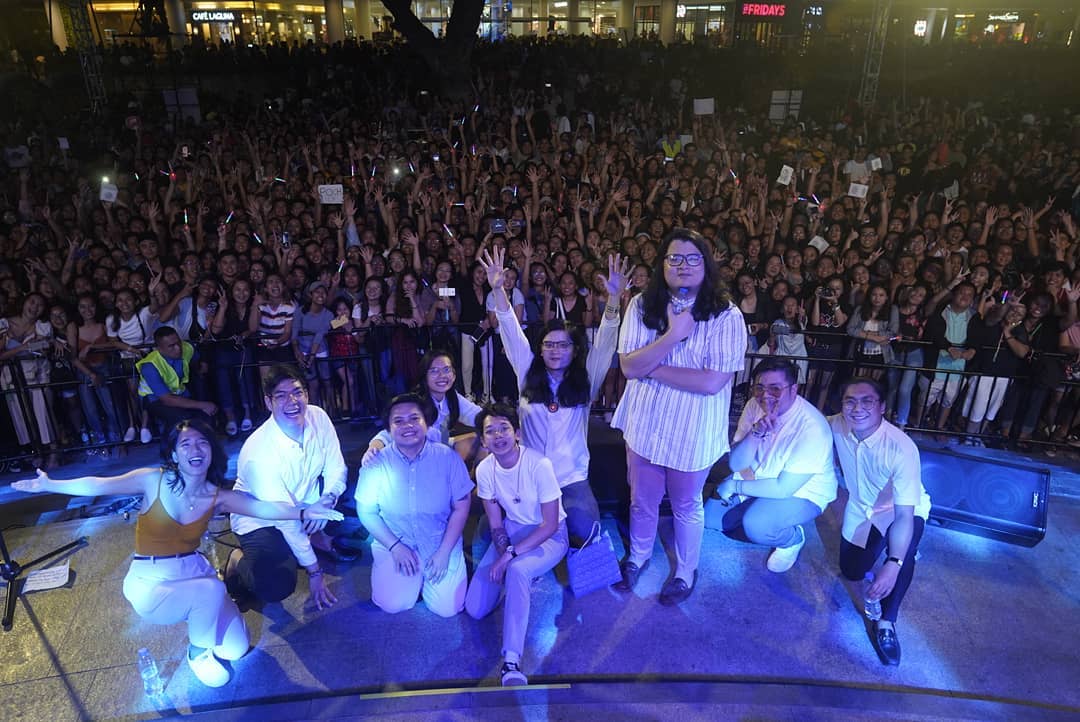 The band could not help but express excitement about performing at the Clockenflap Music and Arts Festival in Hong Kong when they announced the news Thursday.

“We’re playing at CLOCKENFLAP. Our first international music festival. Same lineup with these big big artists!! So many feels aaaaa are we dreamin? We’ll do our best! Come with us!” the band wrote in its official Twitter account.

we're playing at CLOCKENFLAP
our first international music festival
same lineup with these big big artists!!
so many feels aaaaa are we dreamin
we'll do our best!
come with us! pic.twitter.com/Lt7Stnfh7l

The nine-member act will be sharing the stage with American singer-songwriter Halsey, British band Mumford & Sons, among others.

Clockenflap is happening from November 22 to 24 at Central Harbourfront Event Space in Hong Kong.

It was only last month when Ben&Ben released the music video for their song “Pagtingin” featuring real-life couple Khalil Ramos and Gabbi Garcia. The video has garnered over 1.6 million views, as of writing.

Ben&Ben alongside Ramos and Garcia will star in film “LSS (Last Song Syndrome),” one of the entries in Pista ng Pelikulang Pilipino which will run from September 12 to 18 in cinemas around the country. /muf