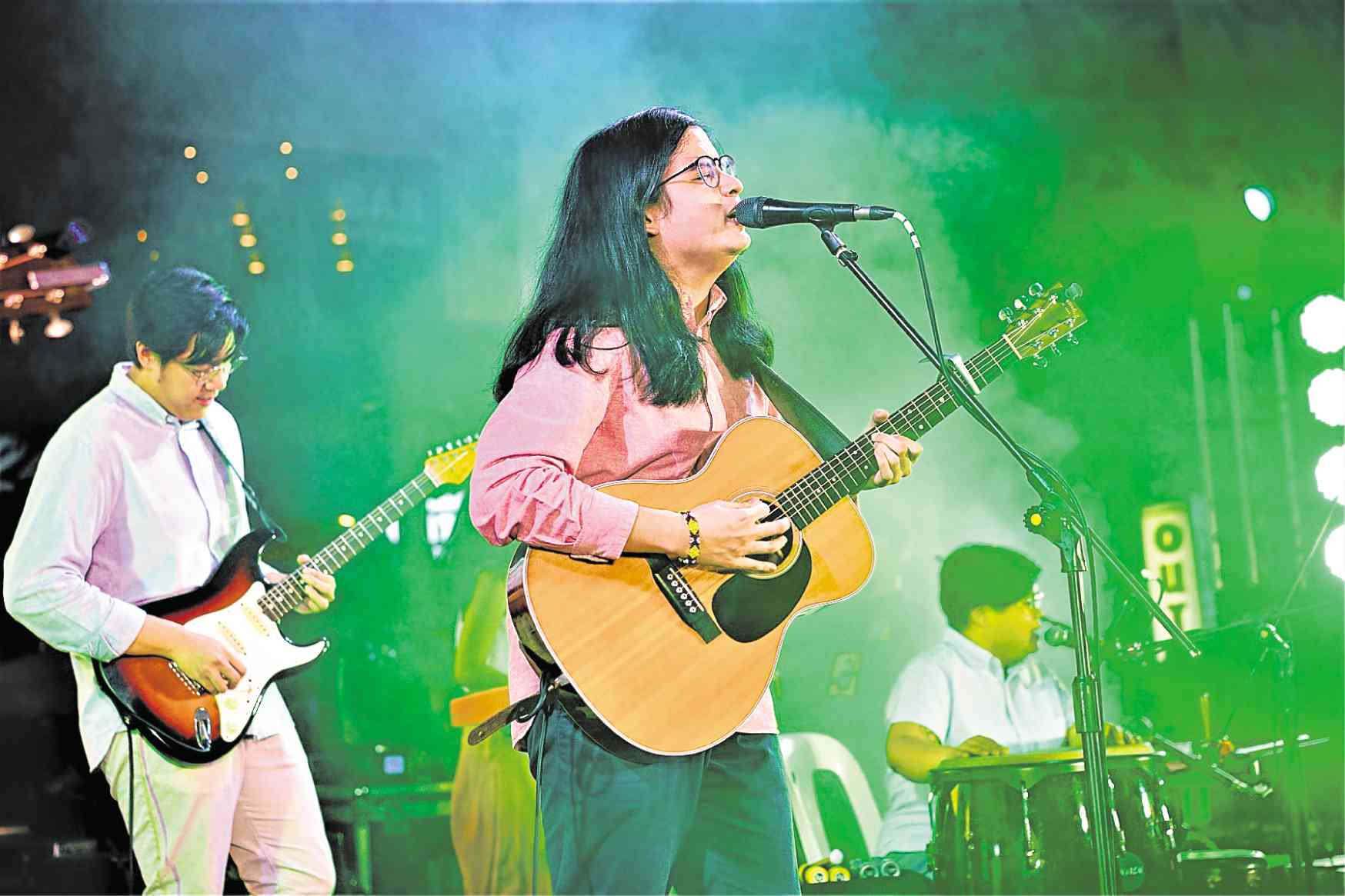 In only two years, the folk-rock group Ben&Ben has established itself as one of this generation’s most compelling music acts. The year 2018, in particular, turned out to be crucial for the nine-piece band—one marked by several career firsts and breakthroughs.

Ben&Ben was the third most popular Filipino artist on Spotify, with over 1.8 million listeners. Its hit song “Kathang Isip” was the second most-streamed track, thus far amassing 55.4 million streams after its release in 2017.

“Maybe the Night,” the band’s second biggest tune on the online music service, was used as the theme song of “Exes Baggage,” the romantic drama starring Angelica Panganiban and Carlo Aquino. “Susi,” on the other hand, was part of the soundtrack of historical biopic, “Goyo: Ang Batang Heneral.”

“We’re honored and grateful. Hearing our songs in movies, seeing them being sung by the likes of Carlo … It’s a surreal feeling,” Paolo Guico, who shares the singing and composing duties with his twin brother Miguel, told reporters at the first stop of the “So Worth It: The Yellow Cab Pizza Tour” at the Eastwood Central Plaza.

“I don’t think we will ever get used to that feeling—ever,” he added.

The success of their compositions on streaming platforms was a surprise for the band members; numbers were the last things on their mind during their creative process. 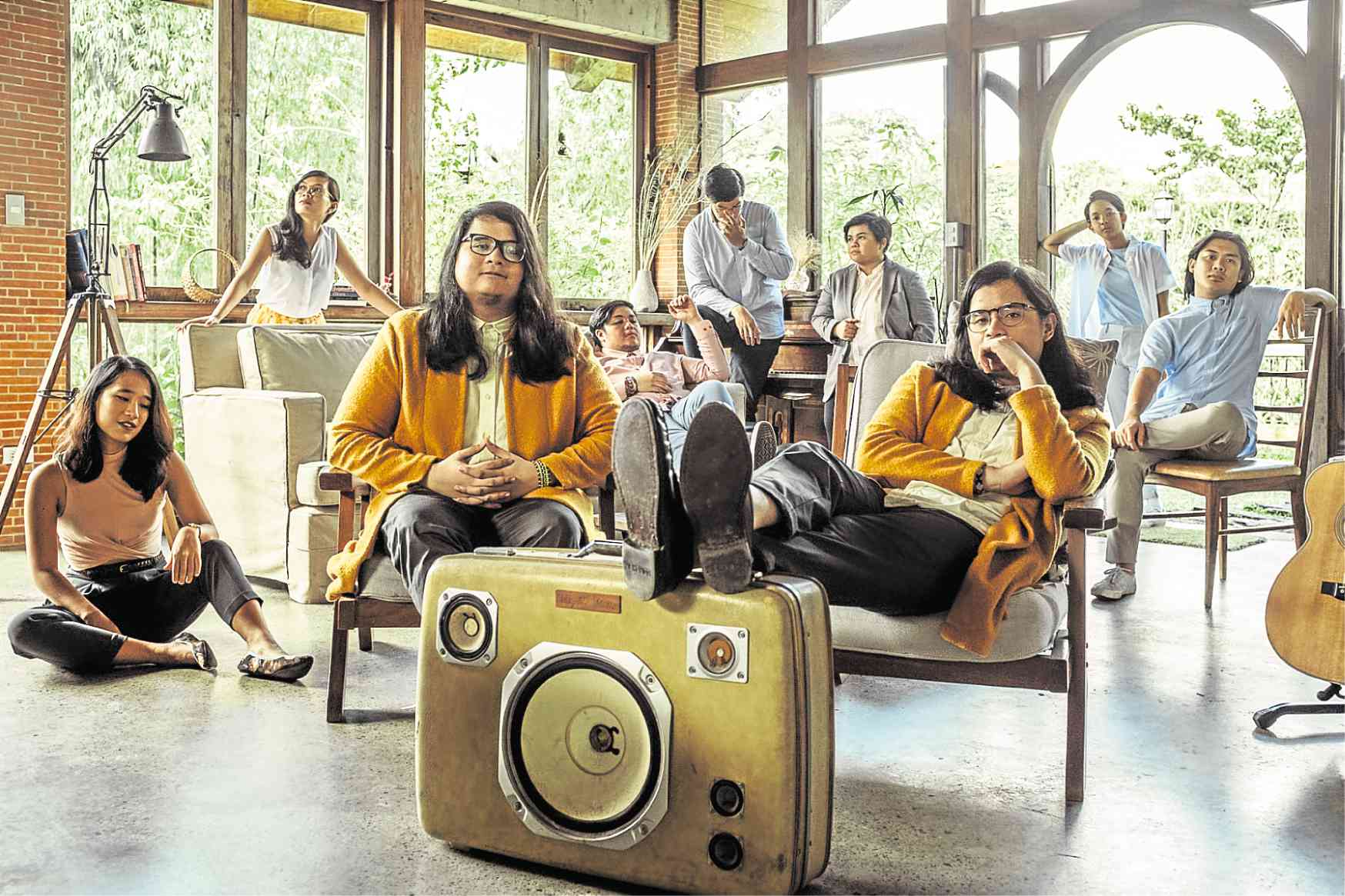 The group’s success and popularity came as a pleasant surprise for its members.

“It’s weird, actually. We didn’t think much of our songs—we were just happy we created something out of our love for music. It was about the act of creation itself. Letting out our creative side is a liberating feeling,” percussionist Andrew de Pano said.

“That our music resonated with a lot of people through streaming and everything; that they love our work as much we do … It’s such a magical thing, a blessing,” he added. “It’s crazy.”

Timing was another likely contributing factor to Ben&Ben’s success.

“Some of our songs were composed back when our style of music wasn’t even that popular in the country yet,” pointed out Miguel, adding that despite having nine musicians on board, the songwriting process is usually smooth—not a lot of head-butting. “We wrote those songs simply because we loved doing it.”

Paolo admitted that there’s pressure on them to continue building on the success they’re enjoying at the moment. But, in a recent retreat, the members “let go of everything” and, in the process, reaffirmed the reason they do what they do in the first place.

“It was transformative,” Paolo said. “During that time, we were reminded that the essence of music is saying what we want to say and sharing our feelings with the world through words and songs.”

More importantly, that little break the group took produced new material that the fans can look forward to in the coming months. “New babies were born,” Paolo quipped.