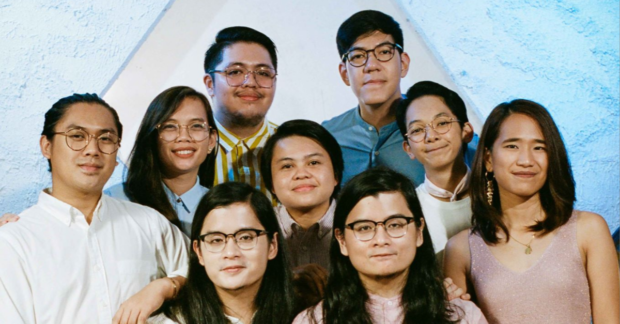 The 9-piece folk band Ben&Ben won two awards on the radio station Wish 107.5’s music awards yesterday, Jan. 19. The band bagged the award for Group of the Year and the Urban Performance of the Year for their track “Pagtingin”.

Ben&Ben expressed that these acknowledgments are merely a reflection of their love for each other as a band. They also thanked their supporters via Instagram today, Jan. 20.

“[L]et us use this love to erase the hate that has its claws on the world today,” the band said. “We win together.”

The 5th Wish Music Awards, held in the Mall of Asia Arena yesterday, gave a cash price of P25,000 per major category plus P100,000 to the winning bands’ or artists’ respective beneficiaries. The award winners were determined based on the votes of a panel of judges (70% of the score) and through the audience’s text votes (30% of the score), the radio station cited.

Filipino boy group SB19 won the Breakthrough Artist of the Year award. The fast-rising boy band was also able to get the Pop Performance of the Year for their dance track “Go Up”.

Meanwhile, Ben&Ben bested bands such as This Band, IV of Spades and December Avenue, which were also nominated for the Group of the Year category.

KZ Tandingan also won an award for her song “Quicksand” in the Ballad Performance of the Year category. She was also named as the radio station’s Artist of the Year. Singers Morissette and Darren Espanto’s collaboration for the Disney song “A Whole New World” got the award for Collaboration of the Year.

The list of winners in the Wish Music Awards’ other categories are as follows:

R&B Performance of the Year

Hip-hop Performance of the Year

Contemporary Folk Performance of the Year

Clara Benin – “I Rose Up Slowly”

Pop Song of the Year

R&B Song of the Year

Hip-hop Song of the Year

Contemporary Folk Song of the Year

“An Opportunity To Go To The Moon” – Reese Lansangan

Urban Song of the Year

The Icon of Musical Excellence Award, given to a luminary for his exemplary contributions to the music industry, was handed to National Artist for Music Ryan Cayabyab. JB