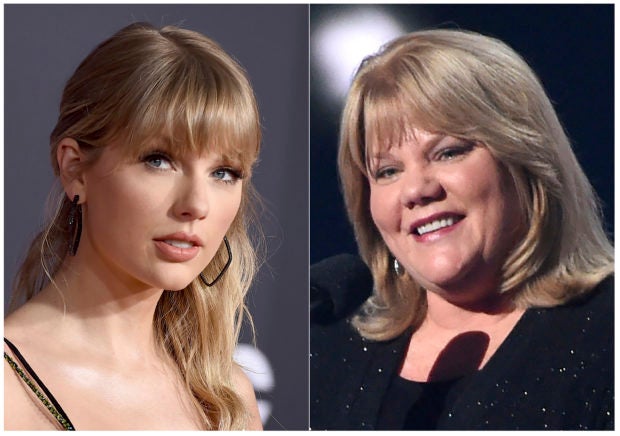 Taylor Swift has revealed in a new interview that her mother has a brain tumor.

Swift, who has spoken about her mother’s battle with cancer over the years, told Variety in an interview published Tuesday that while her mother was going through treatment, “they found a brain tumor.”

“And the symptoms of what a person goes through when they have a brain tumor is nothing like what we’ve ever been through with her cancer before. So it’s just been a really hard time for us as a family,” Swift said.

Though Taylor Swift is the celebrity, Andrea Swift has become a recognizable figure among the pop star’s die-hard fans, with some of them even posting about her online. Andrea Swift is often seen smiling by her daughter’s side at award shows and in public.

“Everyone loves their mom; everyone’s got an important mom,” Swift, 30, told Variety. “But for me, she’s really the guiding force. Almost every decision I make, I talk to her about it first. So obviously it was a really big deal to ever speak about her illness.” RGA