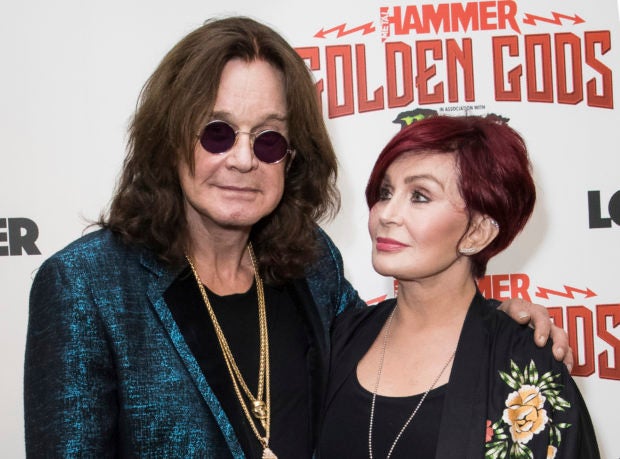 Rocker Ozzy Osbourne says that he has been diagnosed with Parkinson’s disease, a nervous system disorder that affects movement.

The 71-year-old Grammy winner and former vocalist for the metal band Black Sabbath said during an interview on “Good Morning America (GMA)” that aired Tuesday that the diagnosis came after a fall last year.

Osbourne had to cancel tour dates last year due to health troubles. Osbourne said he really wants to get well and get back to performing because he misses his fans.

His wife, Sharon Osbourne, told GMA that the diagnosis “was not a death sentence by any stretch of the imagination,” but he had good days and bad days.

Osbourne and his family, including his children and wife, were the stars of their own reality show called “The Osbournes”. RGA