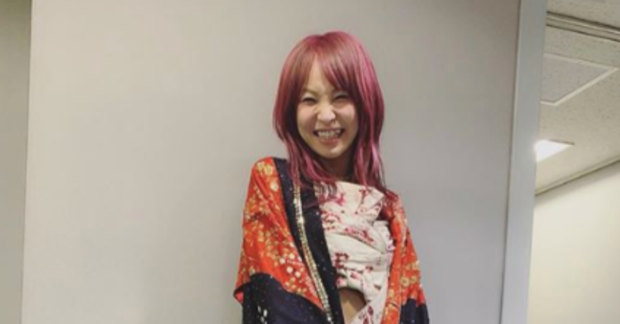 LiSA revealed the good news to her fans with a statement on her Instagram page yesterday, Jan. 22.

In her post, she said that Suzuki would support her if she “gets lost or crushed” under the weight of stress, as per Crunchyroll on the same day. She also reassured her fans that she and Suzuki would do their best to “deliver LiSA” to her fans to ensure that they have a “good day” during her live events.

Meanwhile, Suzuki also spoke about his marriage on his own website, revealing that he met LiSA “under various coincidences, laughing and singing about the trivial things in our daily lives.”

“If there was anything we didn’t understand, we would work it out together, respecting each other’s opinions and forming tight bonds,” he was quoted as saying.

The vocalist also pointed out that being with LiSA has helped him realize that “happiness in [his] daily life became more natural,” which made him want to “continue to grow up with her in the future.”

LiSA is well-known for being the voice behind the song “Gurenge,” which is used as the opening theme for the popular anime series “Demon Slayer: Kimetsu no Yaiba.” She has also performed other tracks that were used in other shows such as “Sword Art Online” and “My Hero Academia.”

On the other hand, Suzuki has made a name for himself by lending his voice to characters in “Uta no Prince Sama” and “Free! – Iwatobi Swim Club,” among others. Ryan Arcadio /ra