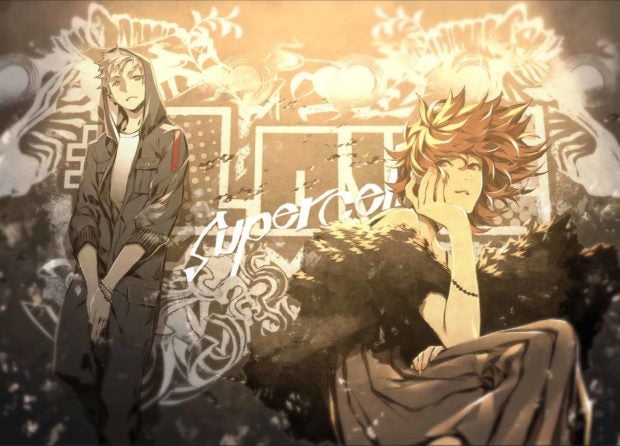 “I’m very honored and thankful to be a part of this world that supercell’s composer, ryo san creates through music,” Ann said via the group’s post. “As a part of this generation’s supercell, I’ll do my absolute best to convey the feelings behind every word and melody that ryo-san weaves his soul into, ”

(For my fellow Filipinos who will get to read this, HALLOOOO!! I hope you can support our upcoming songs that we will be releasing.)

The two vocalists are featured in the group’s new single “#Love”. This is the first time Supercell has appointed a male vocalist, as per Moshi Moshi Nippon last Wednesday, July 31.

The official music video for the song is directed by Atsunori Toushi, and is now on the group’s frontman Ryo’s official YouTube channel called “spcl ryo.”

The single is also available for purchase via digital download prior to its official CD release on Sept. 11.

The two were selected via a vocalist audition held by Supercell last July, as per AnimePH today Aug. 4. Ryan Arcadio/JB

LOOK: Say ‘I do’ in your own Pokémon wedding in Japan