Israeli actress Gal Gadot (“Justice League”, “Ralph Breaks The Internet”) is set to star in a Showtime series about Hollywood actress and inventor Hedy Lamarr, whose inventions eventually led to innovations like WiFi and GPS.

Sarah Treem (“The Affair”) will write the miniseries. “The Handmaid’s Tale” producer Warren Littlefield is also on board. 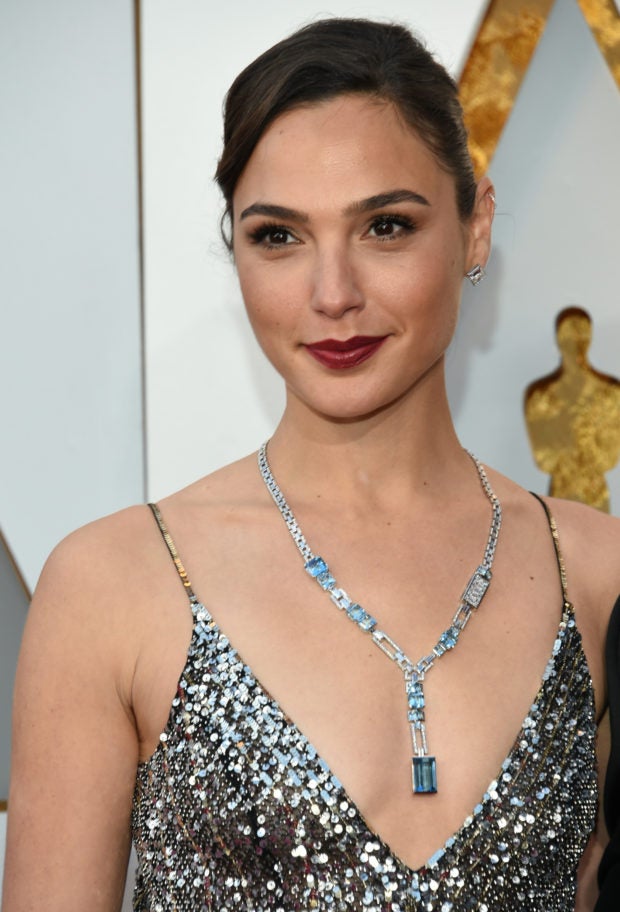 “The life of Hedy Lamarr was a truly fascinating one. She stood at the forefront of many issues that challenge women and our society today,” said Showtime’s president of entertainment Jana Winograde. “In Gal Gadot, we have found the transcendent actress to portray the deeply complex Lamarr. And with the award-winning talents of Sarah Treem and Warren Littlefield, this is going to be a special series.”

Gadot will executive produce the limited series with her husband and producing partner Jaron Varsano (“My Dearest Fidel”), along with Treem, Littlefield and Katie Robbins (“The Last Tycoon”). HM/JB

WATCH: Before becoming ‘Wonder Woman,’ Gal Gadot was a mermaid