Cate Blanchett is in discussions to join Bradley Cooper in the Guillermo del Toro-directed remake of “Nightmare Alley”, reports Variety.

Oscar-winning director Guillermo del Toro (“The Shape of Water”) is helming the film. 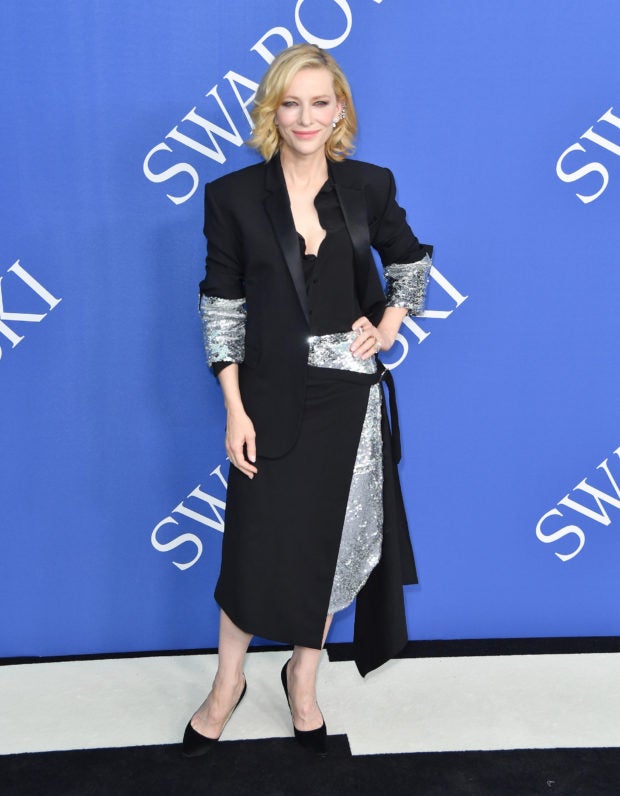 The story is based on the novel by William Lindsay Gresham, which was adapted into a Fox feature in 1947 starring Tyrone Power and Joan Blondell. The plot centers on an ambitious con man who hooks up with a female psychiatrist to scam people. They have a good run at first, but she turns the tables on him.

Del Toro wrote the new script with Kim Morgan and will produce it with J. Miles Dale.

Blanchett will next be seen in Richard Linklater’s adaptation of “Where’d You Go, Bernadette” as well as FX series “Mrs. America”. HM/JB