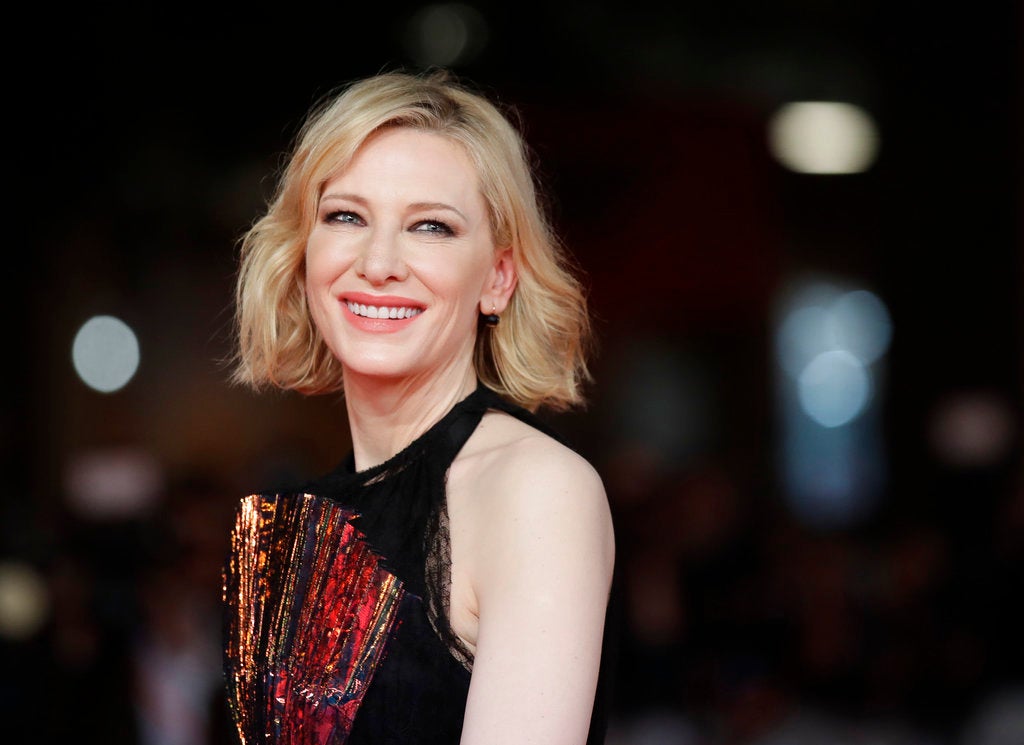 Actress Cate Blanchett poses during the red carpet of the movie “The House With A Clock In Its Wall”, at the 13th edition of the Rome Film Fest, in Rome, Friday, Oct. 19, 2018. Image: AP Photo/Alessandra Tarantino

Cate Blanchett spoke up on getting into roles outside of her personal experiences during a question-and-answer at the Rome Film Festival, as per The Hollywood Reporter yesterday, Oct. 20.

The Australian actress, 49, has faced questions on her sexuality when she played a lesbian in “Carol”, for which she won an Oscar. During the Q&A, she asserted that an actor does not need to have the same experience or worldview as the character s/he plays.

Blanchett has played myriad roles in Hollywood, from Katharine Hepburn (“The Aviator”) to Bob Dylan (“I’m Not There”).

“It also speaks to something that I’m quite passionate about in storytelling generally, but in film specifically, is that film can be quite a literal medium,” she said. “I will fight to the death for the right to suspend disbelief and play roles beyond my experience.”

“Part of being an actor to me, it’s an anthropological exercise. So you get to examine a timeframe, a set of experiences, an historical event that you didn’t know anything about,” she explained. “But also I’m about to play a character whose political persuasions are entirely different to my own, but part of the pleasure is trying to work out what makes her tick.”

However, there are critics of Hollywood for giving LGBTQ+ roles to straight actors when queer actors remain a minority.

Sir Ian McKellen, an Oscar nominee, argued in 2016 that homophobia continues to reign in Hollywood with the fact that an Oscar has yet to go to an openly gay man.

Straight actors now number at 52 for receiving an Academy Award with a role as an LGBTQ+ character. Aside from Blanchett, this includes Tom Hanks (“Philadelphia”) and Sean Penn (“Milk”).

“What about giving me one for playing a straight man?” McKellen wondered.

Diversity is still a struggle in Hollywood — Blanchett recounted that “Carol” had difficulty with development at the start, even after she and Rooney Mara joined it.

“Two women, both of whom are of lesbian-ish persuasion in the 1950s, which is like ‘who wants to go and see that? Only 12-year-old boys go to movies,’” she recalled the sentiment towards the film. “Thank goodness we’re changing the demographic of the critics who write for Rotten Tomatoes.” Niña V. Guno/JB