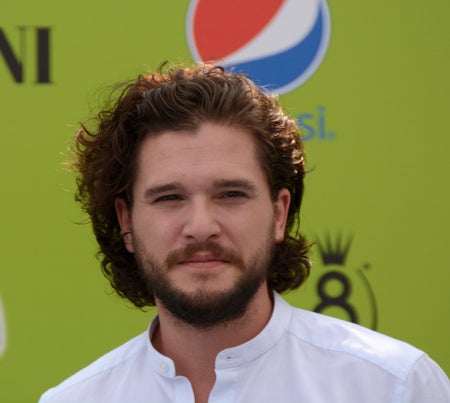 Kit Harington questioned the absence of gay actors in traditionally masculine roles, such as superheroes, during a session at the Variety Studio.

The star, best known as Jon Snow in “Game of Thrones,” plays the title character in “The Death and Life of John F. Donovan.” One of the film’s themes is the scandal of being gay while in the harsh Hollywood spotlight.

“There’s a big problem with masculinity and homosexuality that they can’t somehow go hand in hand,” Harington said, as reported by Variety on Monday, Sept. 10.

“That we can’t have someone in a Marvel movie who’s gay in real life and plays some superhero. I mean, when is that going to happen?”

“Donovan” director Xavier Dolan noted that social media has made coming out easier for actors and actresses, but that being out may affect the opportunities available to them.

There have been LGBTQ+ actors who have played superheroes, whether in the Marvel Cinematic Universe or outside of it. Tessa Thompson, who played Valkyrie in “Thor: Ragnarok,” has been open about being bisexual.

“X-Men” movies have also featured gay actors: Ellen Page (Kitty Pryde) came out publicly as a lesbian in 2014, while Sir Ian McKellen (Magneto) has been out since 1988. That said, these actors remain a minority.

An openly queer superhero on the silver screen has also yet to be seen, even if a number of comic book heroes have already identified as queer such as Catwoman, Iceman and Wonder Woman.  Niña V. Guno /ra

Fil-Am on the relevance of his gay immigrant ‘Superstore’ character