2019 to go down as bumper year for Disney | Inquirer Entertainment

2019 to go down as bumper year for Disney 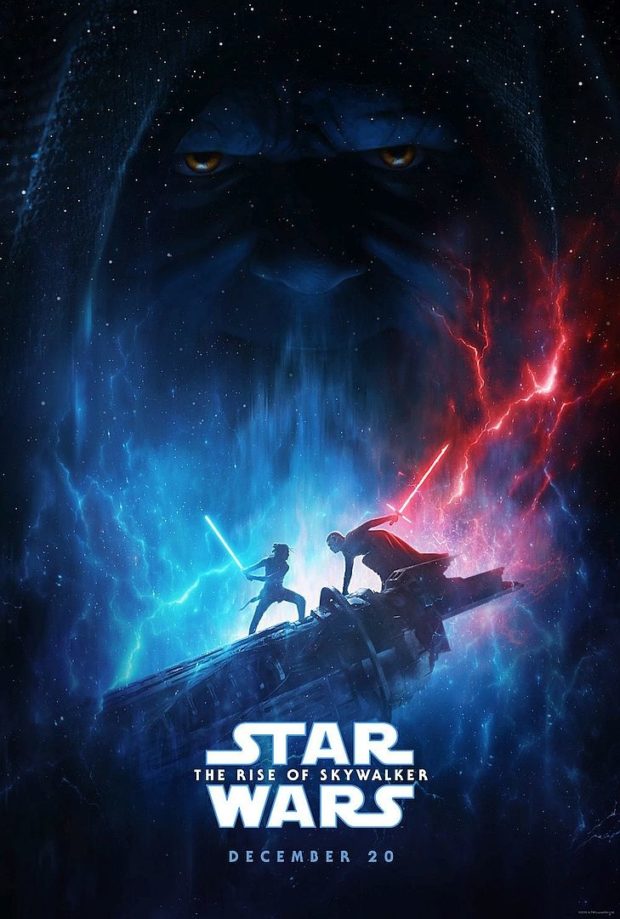 With “The Lion King,” “Frozen 2,” “Aladdin” and “Toy Story,” Disney was counting on nostalgia to bring in audiences in 2019.

It was a gamble that has proved to be highly lucrative for the giant of Burbank, California, which has now become the first film studio to exceed $10 billion in sales in a single year. And this figure is likely to increase in the coming days with the release of the next “Star Wars.”

“Avengers: Endgame,” “The Lion King” and “Frozen 2” are just some of the cinema blockbusters that have made 2019 a bumper year for the Californian entertainment empire.

With record box-office receipts, Disney is once again the leading studio of the year. It is a success that has surpassed all expectations for the company, which has now become the first-ever studio in history to exceed an accumulated total of $10 billion in sales worldwide.

This impressive figure could even be $2 billion higher if you include Fox titles, for which Disney has acquired the rights since the Disney-21th Century Fox merger at the end of March.

Six films among the biggest successes of 2019

But the real breakthrough came with the humongous international box-office success of “Avengers: Endgame.” The 22nd film in the Marvel Cinematic Universe pulverized all of its competitors, and even broke the all-time box-office receipts record set by “Avatar” with an accumulated total of $2.797 billion.

Disney can lay claim to six of the 10 biggest-grossing films of the year: “Avengers: Endgame,” “The Lion King,” “Captain Marvel,” “Toy Story 4,” “Aladdin” and “Frozen 2.” After just a few weeks in theaters, the second installment in the adventures of Elsa and Anna has already passed the milestone of $1 billion in sales.

This massive box-office force is not about to slow down anytime soon. With a few weeks left to run in 2019, the Mouse House is almost certain to hit another home run with “Star Wars: The Rise of Skywalker,” which is due out in theaters on Dec. 20 in North America. In all likelihood, the final episode in the Skywalker saga will also be another global box-office blockbuster, and the seventh 2019 Disney release to accumulate more than $1 billion. IB /ra