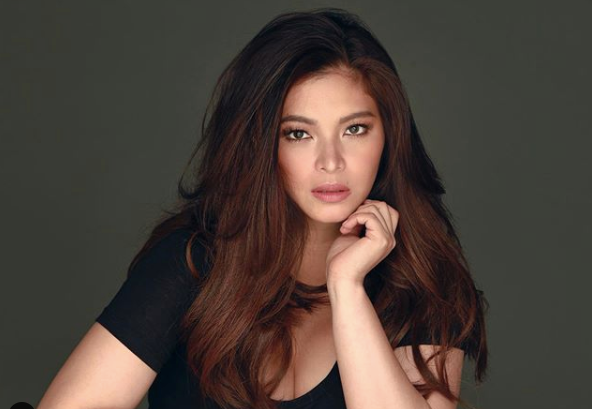 Actress and philanthropist Angel Locsin has nothing but gratitude after being appointed as the Ambassador for Peace and Humanitarian Advocate by the Gawad Filipino Awards last Dec. 5.

The multi-awarded actress expressed her thanks and showed off her well-deserved certificate through Instagram last Friday, Dec. 13.

Locsin gave fans a peek of the actual certificate and her “ambassador” sash, accompanied by a short “boomerang” clip of her blowing a kiss while holding her certificate.

Locsin’s appointment was met with support and congratulations by fellow celebrities, as seen on her Instagram post.

Parokya ni Edgar frontman Chito Miranda praised Locsin, telling the latter that she has “too many awards” already.

“Congrats!!! Ulit [lauging emoji] dami na masyado awards (Congrats! Again. You have too many awards),” Miranda said. Locsin replied, “Wala sa kalahati sayo tsong (Not as much as even the half of yours, bro).”

Miranda then followed with a joke, saying to Locsin: “Nye. Linggo Linggo yata may award ka eh (You seem to get an award every week).” 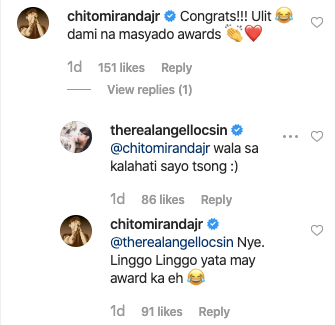 Locsin was recognized by Forbes Asia as one of the “Heroes of Philanthropy” for her charity work on Dec. 4. The recognition was for her generosity in donating “over P15 million in the past decade to fund charities in disaster relief, education and the political rights of indigenous people.”

Just about a week later, Locsin bagged the Most Influential Female TV Personality by the Alta Media Icon Awards, as seen on her Instagram post on Dec. 10.

Locsin’s fiance, Neil Arce, expressed his pride for Locsin and greeted the actress with a short but sweet “Congrats mahal (love)!!!”

Marian Rivera showed her praise through a rose emoji, to which Locsin replied with a bunch of heart emoji. 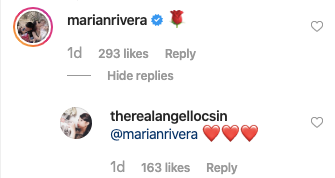 Locsin received the certificate for the Ambassador for Peace and a Humanitarian Advocate title from the award-giving body, chaired by Danilo Mangahas, on Dec. 5 at the Tanghalang Pasigueño in Pasig City. JB