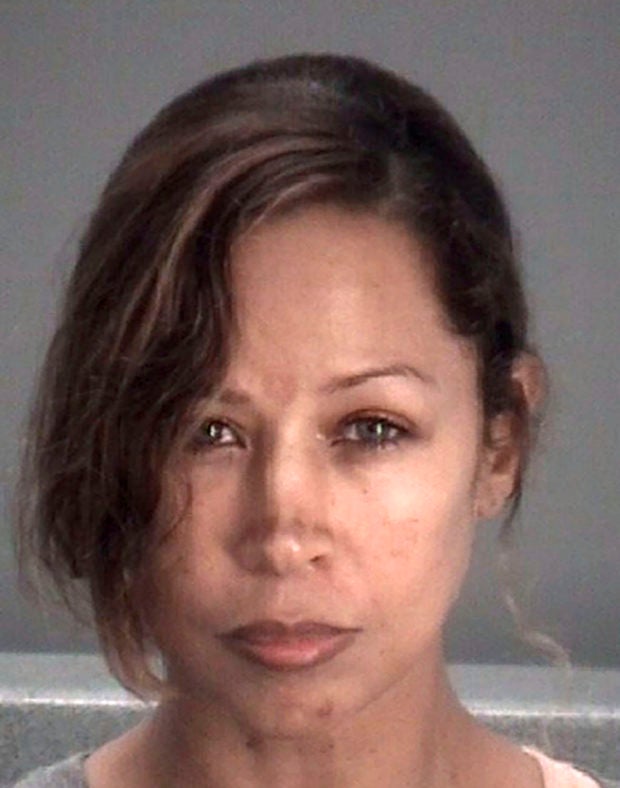 Dash reportedly got into a verbal argument with a man at a New Port Richey apartment. Deputies said she pushed the man and slapped his face. Investigators noted that the man sustained red scratch marks on his left arm.

The reports said no alcohol or drugs were involved. 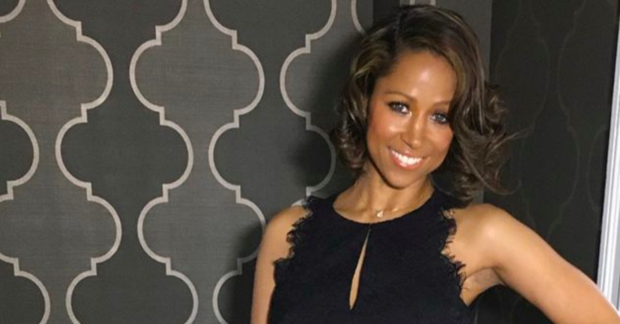 Dash was released on bail on Monday, Sept. 30. Jail records did not list an attorney who could be contacted for comment on her behalf.

Besides portraying Dionne Davenport in “Clueless”, Dash has film and television credits beginning in the 1980s. She worked as a Fox News commentator from 2014 to 2017. RGA/JB