Alicia Silverstone’s divorce to ex-husband Christopher Jarecki is being finalized, and among the conditions is a hefty amount of spousal support. 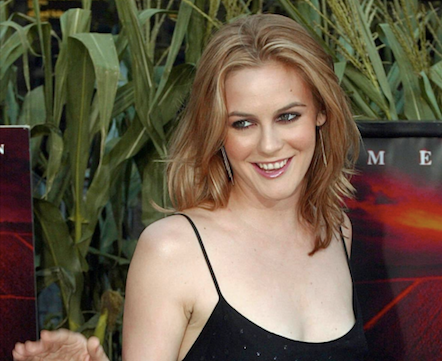 Based on court documents, the support will last until Jan. 31, 2024 and has to be paid every first of the month, reported ET Canada yesterday.

There are stipulations on how Silverstone can get off the hook called a “cohabitation clause.” If Jarecki lives with a “romantic partner” for five months in a 12-month period, or if his “housing costs” decrease to at least 50 percent because he lives with “any unrelated adult” for the same period of time, spousal support will be terminated.

The former couple separated in March 2016, as per court documents, but only made the split public in February 2018. The actress filed for divorce last May in Los Angeles, citing “irreconcilable differences.”

The two wed in June 2005 and were in a relationship for eight years prior. They share a son, 7-year-old Bear Blu, whom they have agreed to share joint physical custody.

When their divorce was announced last May, a rep told news outlets: “They still deeply love and respect each other and remain very close friends but have mutually decided to separate after being together for 20 years. They have a son together who they will continue to co-parent.”  Niña V. Guno /ra

Chris Pratt serious about Katherine Schwarzenegger, may be engaged soon—reports