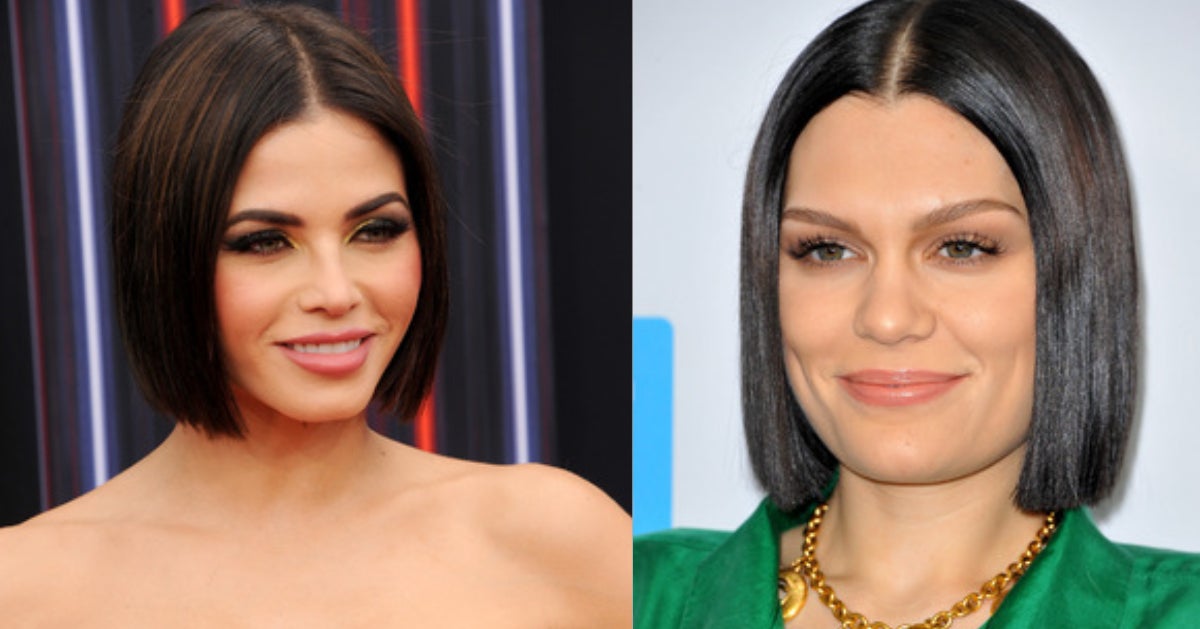 The actress and dancer has been dating Tony-award winning actor Steve Kazee while Tatum has been linked to British pop singer Jessie J.

It seemed the “Magic Mike” star and Jessie are acknowledging their relationship after both uploaded Instagram posts where they tagged one another. Last Nov. 10, Jessie promoted the “Magic Mike” London show and congratulated Tatum on her Instagram Stories. In turn, Tatum heaped praises on Jessie for her Nov. 14 show at the Royal Albert Hall where she opened up on her struggles with infertility. 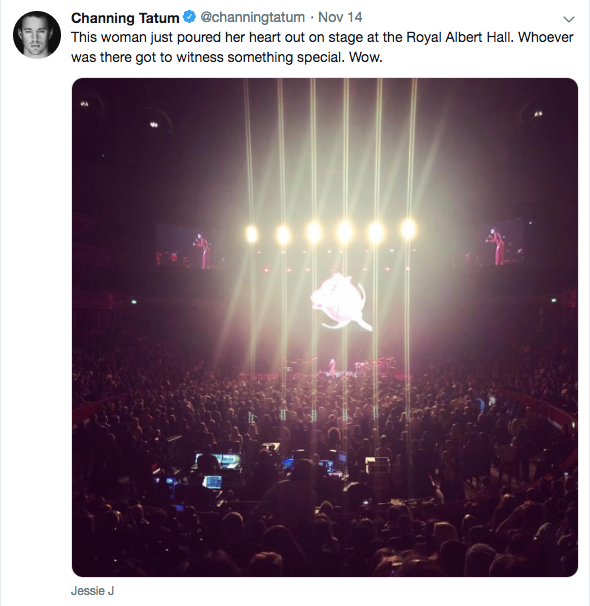 Netizens were quick to note similarities in Dewan and Jessie’s features — and rather than feed into the drama, both women expressed love and positivity for one another.

The “Flashlight” singer shared her thoughts on the matter last Saturday, Nov. 17 on Instagram.  “There is a story I have seen [been] [re-written] over and over again in the past few weeks that talks about myself being compared directly to another beautiful woman regarding our looks and people picking who they think is prettier,” she began. “I have continuously tried to find something positive from this article…I am yet to.”

She noted that women did not gain anything positive from such stories and that men do not face the same scrutiny.

“I don’t take stories like this lightly. Because I know the kind of impact it has on younger girls reading it,” she said. “I ask the media again to realize the power in which you have in changing the world.”

The message seems to have reached Dewan as she tweeted Saturday: “Amen Jessie! Yes!!!! Women for women all the way. No need for negativity… Like I said before, positive vibes all the way. Nothing but respect.”

Jessie shared the love back to her tweet, responding with “#womensupportwomen YES beautiful woman!”

On the same day, Dewan was seen out with Kazee, reported E! Online. The two shared a kiss as they walked in Beverly Hills, where she currently lives; meanwhile, Tatum stays in their ranch in Ojai, California.