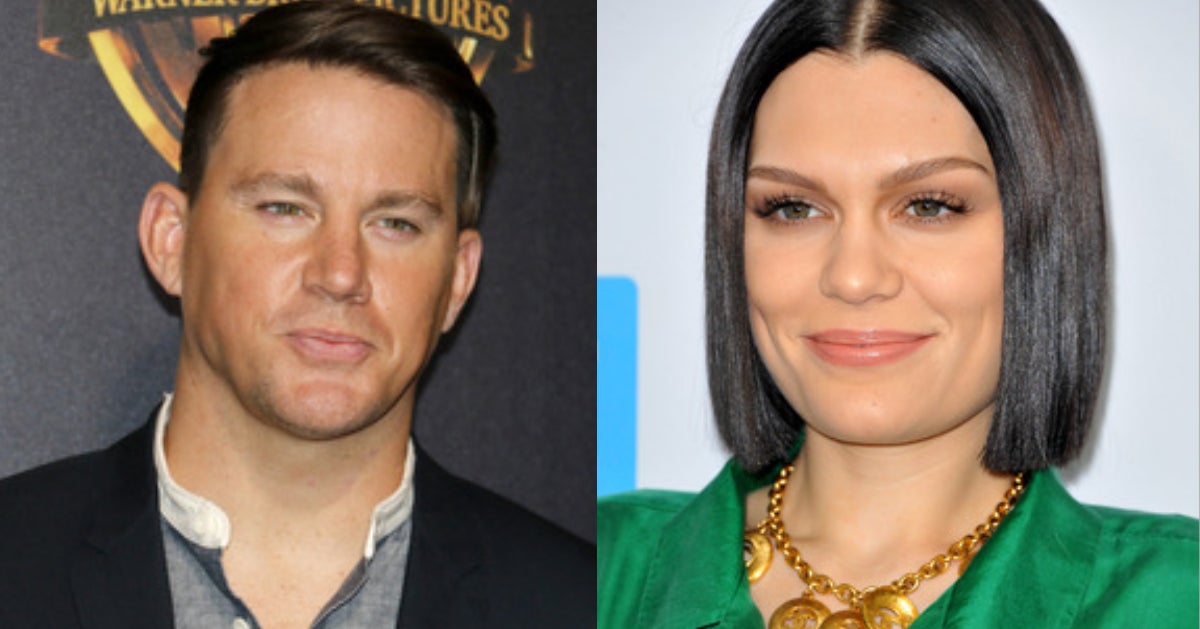 Sparks have been flying between the two for a few months now, reports Us Weekly. Their relationship was described in the report as new and casual.

On social media, an eyewitness shared that the pair was spotted playing mini golf in Seattle last Oct. 6. Twitter user @maurerpower172 claimed that they were with a bodyguard and “a few other people.”

Tatum, 38, has reportedly been seen in the 30-year-old Brit singer’s recent shows in Seattle and Salt Lake City, according to Us Weekly.

The “Magic Mike” actor and Jenna Dewan, 37, announced last April that they were parting ways after almost nine years of marriage. The two share a 5-year-old daughter.

In September, People reported that both Tatum and Dewan were back in the dating circuit with different people but have yet to settle in a serious relationship once more.  Niña V. Guno /ra