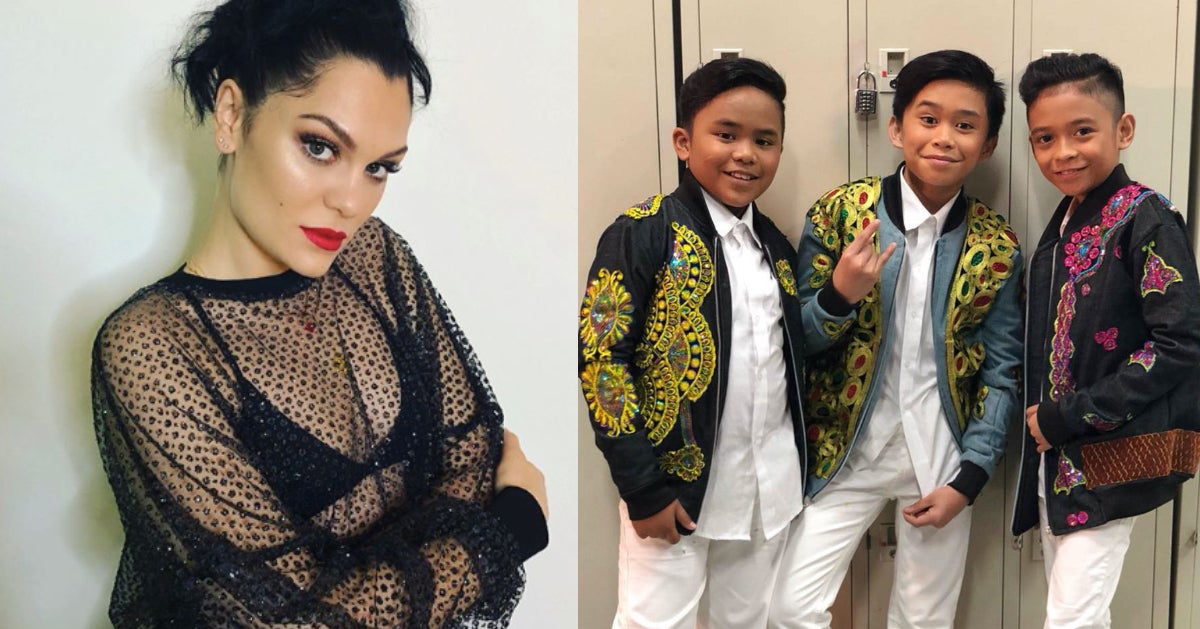 The jaw-dropping—and ultimately, winning—performance of the TNT Boys in a singing competition has earned praise worldwide, including that of an international artist.

The trio of Keifer Sanchez, Mackie Empuerto and Francis Concepcion stunned audiences onstage and online when they impersonated Ariana Grande, Jessie J and Nicki Minaj for an energetic rendition of “Bang Bang” in the competition “Your Face Sounds Familiar Kids.”

Pop singer Jessie J has since reacted to the video in an Instagram Live session. The TNT Boys’ Facebook page uploaded the video, but the date when the original video was taken isn’t indicated.

“I think the TNT Boys from the Philippines are incredible,” Jessie said while applying makeup. “I’m obsessed with them. They’re so sweet and so talented.”

“That was (sic) the guys that did ‘Bang Bang’ right? They did it better than us (sic),” she noted.

The official video of their performance, posted last Aug. 19, has racked up nearly 6.7 million views as of this writing.

It won the boys the grand prize in the second season of “Your Face Sounds Familiar Kids,” which included P1 million, a house and lot and a special gadget showcase.

The three began as individual contestants in the “Tawag ng Tanghalan” segment on the variety show “It’s Showtime.” After placing as finalists, they joined their power vocals to form the TNT Boys.  /ra