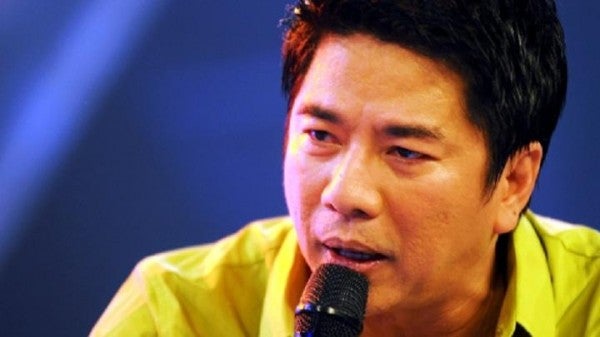 TV host-businessman Willie Revillame recently warned the audience of “Wowowin” of syndicates who make money off the show by targeting spectators.

In the Sept. 6 episode of “Wowowin”, Revillame addressed the crowd and asked them if there was anybody in their group who just asked to tag along.

(Are there those in your group who tagged along and requested to come with you? Are you sure? Because if you play and that person gets chosen, s/he will run away with your money.)

Revillame told the audience that incidents like these have happened many times before, when a stranger would ask if they can join a group as an attempt to siphon their winnings later on.

He also clarified to the audience that “Wowowin” doesn’t give money through text messages or social media platforms such as Facebook or Instagram. “Ang panalo niyo dito sa loob ng ‘Wowowin’,” he clarified. (Your win comes from here, in Wowowin.)

Meanwhile during his “Wowowin” show on Sept. 11, Tuesday, Revillame quashed rumors of him going into politics, saying (via PEP) that he can’t leave his TV program, especially since anomalies are going on in the show.

(You’re using this show in your schemes. Who asked for your t-shirts to be made? Where is that Susan? I won’t allow you to play until Susan shows up. Susan has to be here.)

Revillame then promised they will investigate the matter to ensure that it won’t happen again.

(We will fix this. I am doing this because I feel bad for “Wowowin”… I feel bad for us, all of us here who hardly sleep anymore to entertain you. Yet this happens, you make a fool of the show.) JB