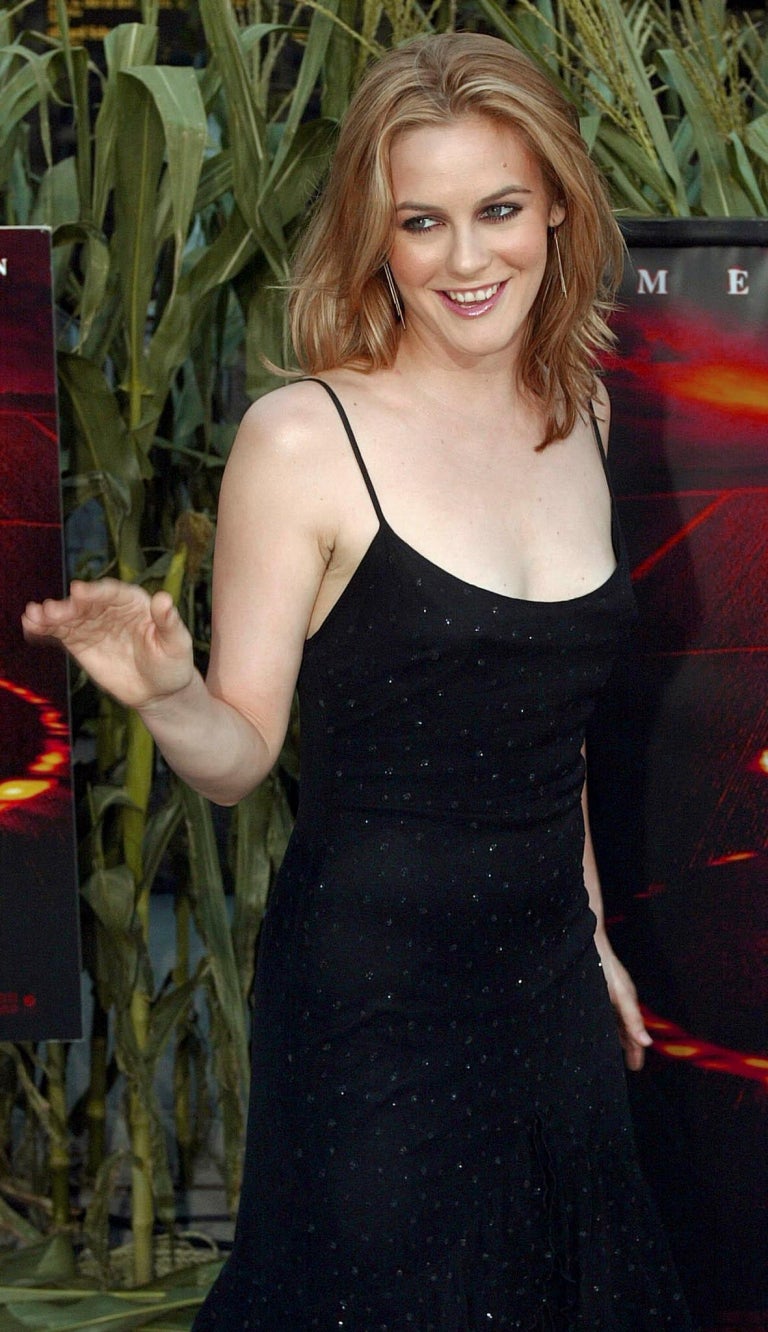 Tracy Oliver, writer of 2017 comedy “Girls Trip”, is to produce a remake of 1990s hit “Clueless” with Marquita Robinson of “Glow” and “New Girl” bringing her writing skills to the project.

Deadline raises the possibility that this new “Clueless” won’t just be a straight remake but could involve “older characters reprising their [original] roles,” while cautioning that “details are minimal” at this early stage of development.

The tale of a wealthy high schooler who tries to set up a newcomer with a number of potential beaus was inspired by the Jane Austen classic “Emma” and, released theatrically in 1995, also spawned a TV series that ran for three seasons from 1996 onwards.

Alicia Silverstone left her role as Cher to Rachel Blanchard in the TV edition, while Stacey Dash, Donald Faison, Elisa Donovan and Sean Holland took part in both.

Silverstone recently starred in high society comedy drama “American Woman”, feted thriller “The Killing of a Sacred Deer” and has “Judy Small” a comedy with Haley Joel Osment, in the works.

A “Clueless” musical is to open in New York in December. JB