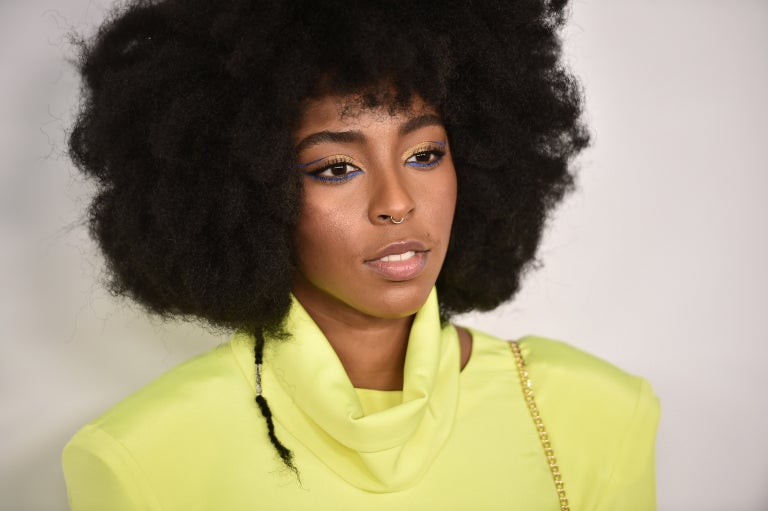 Jessica Williams (“2 Dope Queens”) will star in the “Four Weddings and a Funeral” show, helmed by “The Mindy Project” creator, executive producer and star Mindy Kaling.

The series, inspired by the 1994 British hit romcom of the same name starring Hugh Grant, will focus on Jess (Williams), a young communications director for a New York senatorial campaign. When Jess receives a wedding invite from an old friend in London, she leaves her professional and personal life behind to travel to England and reconnect with old friends, but finds herself embroiled in hers friends’ crises. And naturally, there are four weddings and a funeral.

“Four Weddings and a Funeral” is Kaling’s second original series with Hulu following “The Mindy Project”. It is expected to premiere in 2019. JB