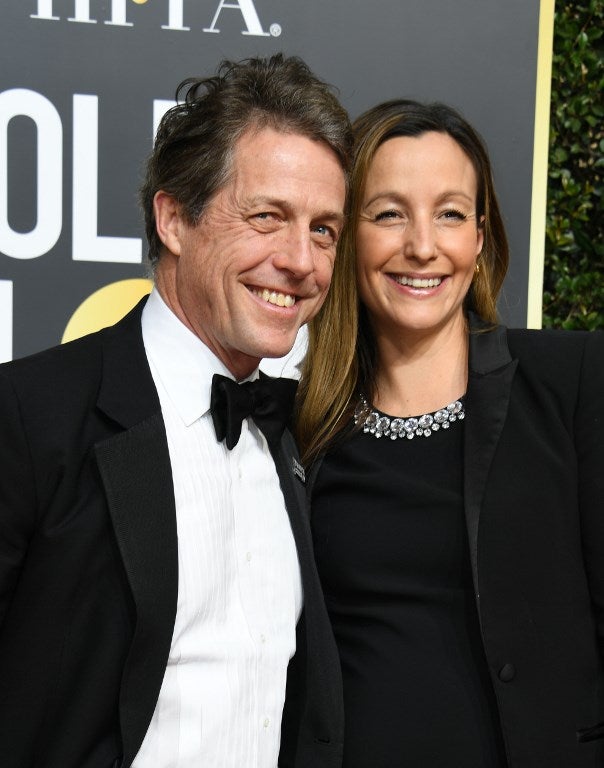 Veteran bachelor Hugh Grant, star of a string of romantic comedies including “Four Weddings and a Funeral,” is finally getting married for the first time to his Swedish girlfriend.

Wedding banns for 57-year-old Grant and Anna Eberstein, 39, were published at the registry office of Chelsea Old Town Hall near the couple’s home in Notting Hill.

“This is a day none of Hugh’s friends ever thought would come,” The Sun quoted a source as saying.

“He will soon be a pensioner and has finally become a family man,” the source told the tabloid.

The wedding is to take place in the coming weeks.

The British actor has been a leading privacy campaigner after his phone was hacked by Mirror Group reporters and he received a six-figure compensation earlier this year.

He received rave reviews on Monday for his performance as British politician Jeremy Thorpe, who was tried in 1979 for conspiring to murder his boyfriend, in the TV series “A Very English Scandal.”