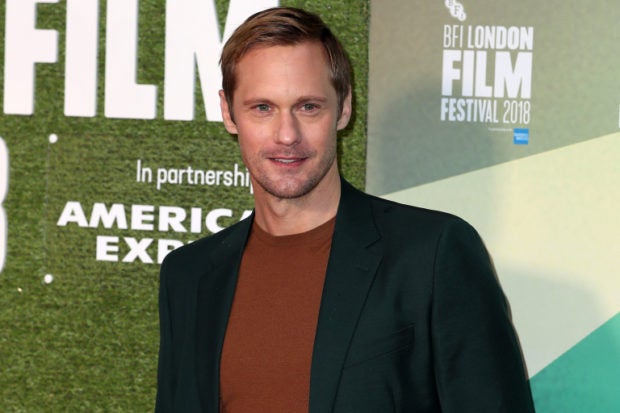 The “Big Little Lies” and “Legend of Tarzan” star is getting involved with the monster movie “Godzilla vs. Kong,” scheduled for a 2020 debut.

Alexander Skarsgård is joining the likes of Millie Bobby Brown, Kyle Chandler, Danai Gurira and Ziyi Zhang on board “Godzilla vs. Kong,” the fourth film in a line traced through 2014’s “Godzilla”, 2017’s “Kong: Skull Island” and 2019’s “Godzilla: King of the Monsters”.

Skarsgård, son to Stellan (“Pirates of the Caribbean”, “The Avengers” franchises) and brother of Bill (“It”, “Deadpool 2”), will join “Godzilla vs. Kong” as a character new to Legendary’s developing MonsterVerse franchise.

Several other cast members will be coming in from “Godzilla: King of the Monsters”, including Zhang of “Crouching Tiger, Hidden Dragon”, the “Stranger Things” star Brown and the “Carol” and “Argo” actor Chandler.

Sources speaking to Variety indicated that Skarsgård would play “the leader of a military unit.”

“Godzilla: King of the Monsters” is set to arrive in theaters at the end of May 2019, with “Godzilla vs. Kong” occupying a late May spot in 2020. KM

Alexander Skarsgård reveals a new character in his ‘True Blood’ life–and will Eric be killed off?