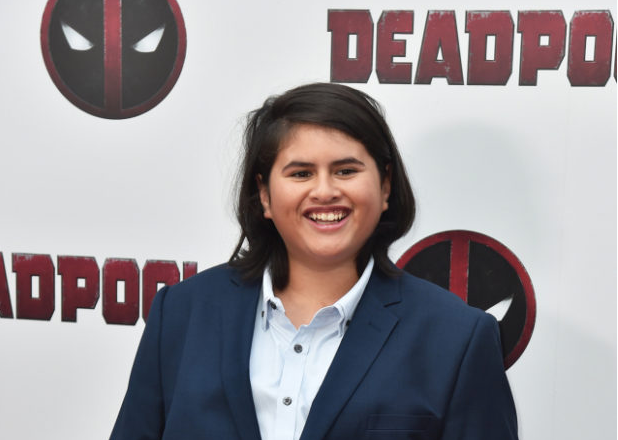 Julian Dennison at an early New York City premiere of “Deadpool 2” on May 14, 2018. Image: AFP/Hector Retamal

The young New Zealander who plays Firefist in “Deadpool 2” will return in an unannounced role in 2020 monster movie “Godzilla vs. Kong”.

Fifteen-year-old Julian Dennison is on board for “Godzilla vs. Kong,” joining the likes of Millie Bobby Brown and Ziyi Zhang.

It’s to be the fourth film in Legendary Entertainment’s expanding MonsterVerse.

“Godzilla vs. King” is in the early stages, following on from the Aaron Taylor-Johnson, Ken Watanabe and Sally Hawkins movie “Godzilla” (2014,) the Tom Hiddleston and Brie Larson expedition “Kong: Skull Island (2017), and the 2019 prospect “Godzilla: King of the Monsters”, which has Vera Farmiga joining Watanabe and Hawkins among its leads.

In fact, Millie Bobby Brown of “Stranger Things” has already been cast in “Godzilla: King of the Monsters”, as has Zhang Ziyi, while Van Marten, involved in the 2019 picture as a stuntperson, is a third confirmed returnee.

That makes Dennison the first franchise new face announced for “Godzilla vs. Kong”, the latest step in a career trajectory that has involved working with Sam Worthington in “Paper Planes”, a role in NZ Film Festival award winner “Love and Time Travel”, and a co-starring part opposite Sam Neill in “Hunt for the Wilderpeople”, as directed by “Thor Ragnarok” helmer Taika Waititi prior to “Deadpool 2”.

Directed by Adam Wingard of “Death Note”, the 2016 “Blair Witch” movie, and “You’re Next”, “Godzilla vs. Kong” is targeting a May 22, 2020 release in the US, and during the same month internationally. CC