Awkwafina to star in ‘The Last Adventure of Constance Verity’ 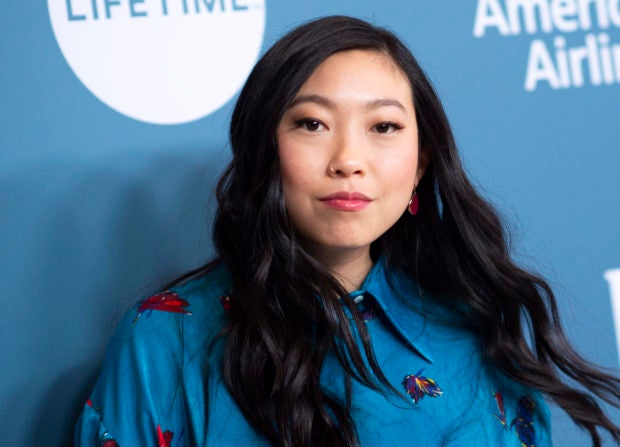 The novel “The Last Adventure of Constance Verity” written by A. Lee Martinez was adapted for film by John Raffo (“The Relic”) for Legendary.

The fantasy adventure follows Constance Verity who has been battling the forces of the supernatural and trying to keep the world safe from disaster all her life. Now she wants a break in order to live a normal life with an ordinary job, friends and romance. But that is easier said than done when you are the chosen one.

Awkwafina (“Crazy Rich Asians”, “The Farewell”) will play Constance. Jon Shestack (“Air Force One”, “Ghosts of Girlfriends Past”) will produce, while Jon Silk is to oversee production with Jay Ashenfelter on behalf of Legendary.

Awkwafina was recently announced as part of the cast of Disney’s Phase 4 Marvel film “Shang-Chi and the Legend of the Ten Rings”. She will next be seen in “Jumanji: The Next Level”, Ryan Murphy’s “The Prom” and “Breaking News In Yuba County”.

She will also voice Scuttle the seagull in Disney’s “The Little Mermaid” live-action remake, to be directed by Rob Marshall. HM/JB

Awkwafina teams up with Comedy Central for new series