Awkwafina teams up with Comedy Central for new series 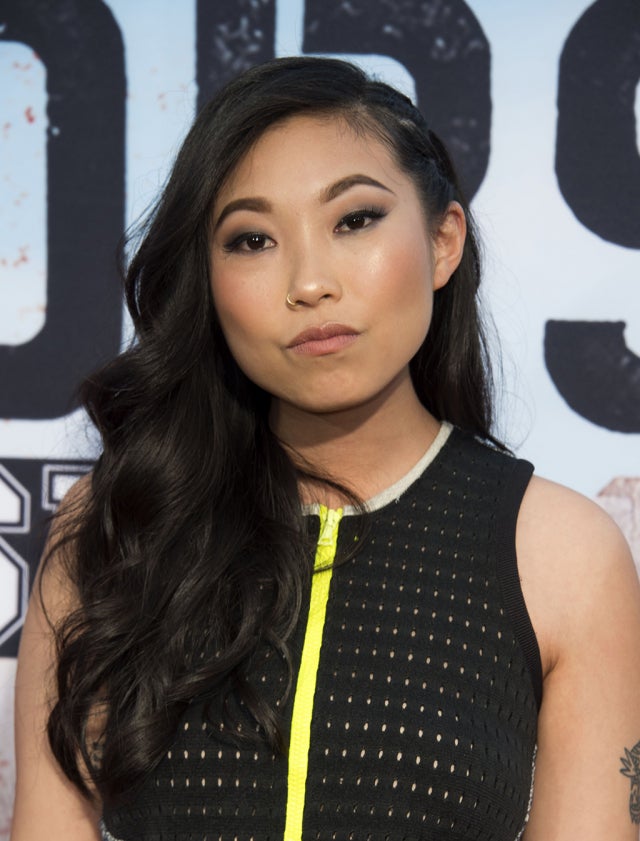 Awkwafina leads a cast that includes BD Wong as her father, Lori Tan Chinn (“Orange Is the New Black”) as her grandmother, and Bowen Yang as Awkwafina’s more successful cousin.

The rapper, comedian and actress was recently seen in “Ocean’s 8” and “Crazy Rich Asians.”

“I’ve been watching Comedy Central since I was old enough to hold a remote, and so many of their shows have defined who I am today,” said Awkwafina in a press release. “I am so honored to be given their platform to tell the story of an Asian American girl against the backdrop of the city I was raised.”