After playing Henry Golding’s mother in “Crazy Rich Asians,” Michelle Yeoh is set to be reunited with the actor in “Last Christmas,” a forthcoming holiday-themed comedy from Paul Feig. 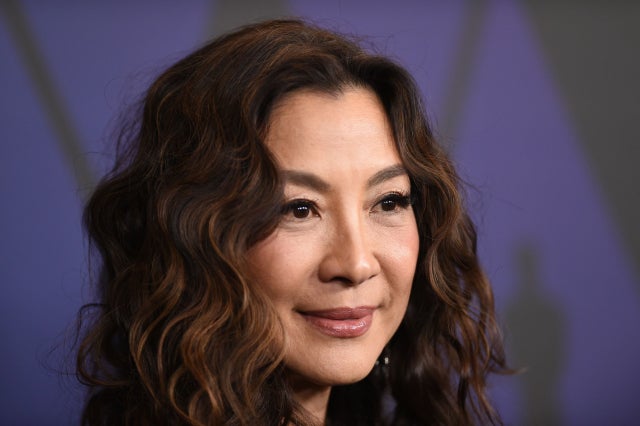 The movie sees Emilia Clarke play a professional elf who falls in love with Henry Golding’s character, Tom. The movie is slated for release at the end of 2019.

According to U.S. entertainment media, Michelle Yeoh will join Henry Golding on the cast of Paul Feig’s upcoming holiday-themed romantic comedy, which is set in London. “Game of Thrones” star Emilia Clarke takes the leading role. It has not yet been revealed which character Michelle Yeoh will play.

Based on a screenplay co-written by Emma Thompson (“Harry Potter”), “Last Christmas” follows Kate (Emilia Clarke), who works as an elf in an all-year Christmas store. The young woman, notorious for making bad decisions in her life, meets Tom, played by Henry Golding, who seems too good to be true when he starts to break through her barriers. 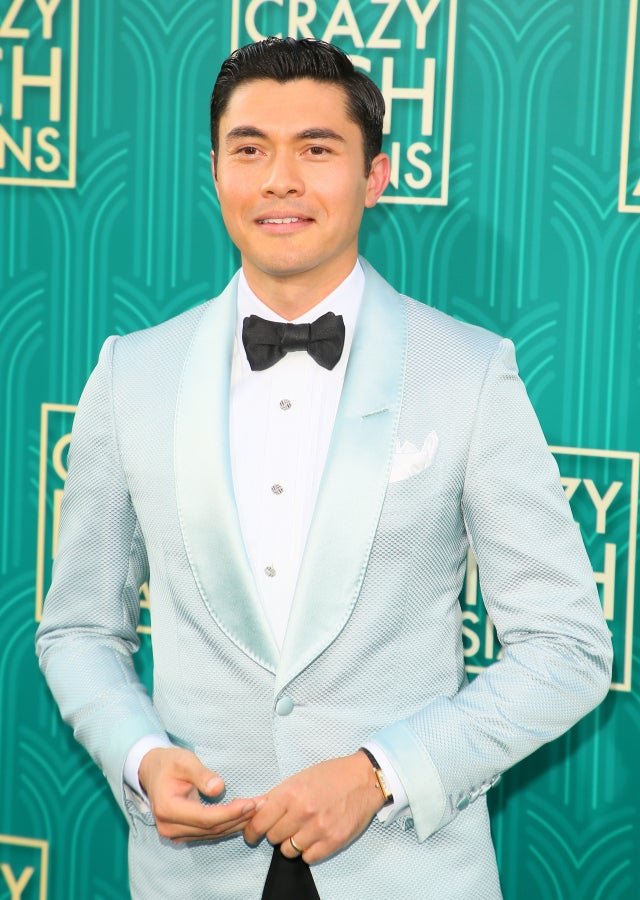 “Last Christmas” will include the music of George Michael, including the seasonal Wham! hit of the same name. The film is slated for a November 15, 2019, release in the U.S. and U.K.

Michelle Yeoh is known for playing a Bond Girl in “Tomorrow Never Dies,” as well as for her roles in “Crouching Tiger, Hidden Dragon,” “Memoirs of a Geisha” and Luc Besson’s “The Lady.” She could soon be fronting a “Star Trek: Discovery” spinoff series. NVG