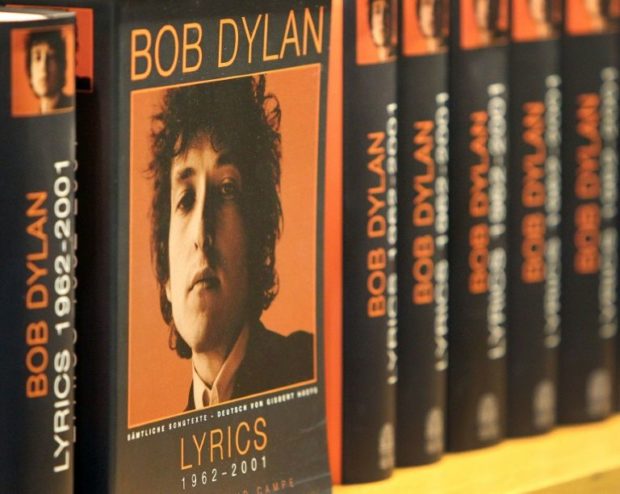 Bob Dylan, who won the Nobel Literature Prize in 2016, did not play Woodstock even though he lived nearby. Image: AFP

Janis Joplin, Jimi Hendrix, Joan Baez — their performances at Woodstock remain etched in the collective memory, even 50 years after the iconic music festival.

But six of the biggest acts of the 1960s skipped that date with musical destiny, some of them for reasons that seem highly questionable in hindsight.

An icon of the era, and now a Nobel laureate, Dylan missed Woodstock even though he lived close to the upstate New York venue. Popular legend has it that Dylan was so annoyed at the constant stream of hippies showing up at his door that he turn the gig down and headed to England that August weekend of 1969.

Another tale recounted in music journalist Julien Bitoun’s book “50 years: The Story of Woodstock live. Relive the magic. Artist by Artist”, has it that the writer of “Like a Rolling Stone” did not play because his son was sick at the time. Two weeks later, however, he did take to the stage at a music festival on the Isle of Wight in southern England.

In the late summer of 1969, the Fab Four had just done the photoshoot of them on a pedestrian crossing for the now legendary cover of their album “Abbey Road”. 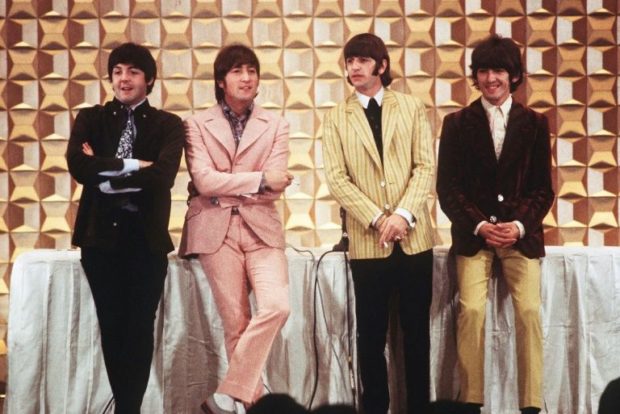 The Beatles in Tokyo on June 1969. They missed the legendary music festival and split up the following year. image: AFP

But the band was not ready to cross the Atlantic to play their latest hit “Come Together” at Woodstock. Some have historically blamed John Lennon’s girlfriend Yoko Ono for the no-show, but Bitoun said that theory does not hold water. In fact, the Beatles had reached the end of the road, and what would prove to be their final public performance together had already been held on a London rooftop in January of 1969. Lennon quit the band in September 1969 and the band officially dissolved the following year.

It was not a great summer for Stones frontman Mick Jagger. He skipped the rock festival that everyone would talk about as the defining moment of the age, and instead went to Australia to shoot a movie that no one even remembers now, in which he played the outlaw, Ned Kelly.

When organizers tried to replicate the Woodstock moment months later in Altamont, California, the Rolling Stones were center stage, but unfortunately, that stage was being patrolled by Hell’s Angels gang members, and one of the audience was killed. For many veterans of the age, that incident provided the full stop on the decade of “peace and love.”

The London rock icons preferred the beach to the mud of Woodstock that summer, and the weekend of the festival they were thrilling crowds at Ashbury Park on New Jersey’s Atlantic coast.

Peter Grant, Led Zeppelin’s manager, is quoted in the book “Led Zeppelin: the Concert File” as saying, “I said no because at Woodstock we would have just been another band on the bill.”

The Doors did not play Woodstock “because we were stupid and turned it down,” according to the band’s guitarist Robby Krieger. “We thought it would be a second class repeat of Monterey Pop Festival,” he said of the gathering of musical giants in California in 1967.

Joni Mitchell may have come up with the song “Woodstock” but she never played there. She composed the ballad idealizing the festival in 1970, but the Canadian, who had been scheduled to play the Sunday of the festival weekend, had to cancel because her manager David Geffen had booked her into a television appearance in New York City on Monday, and feared she would not be able to make it in time. HM/JB