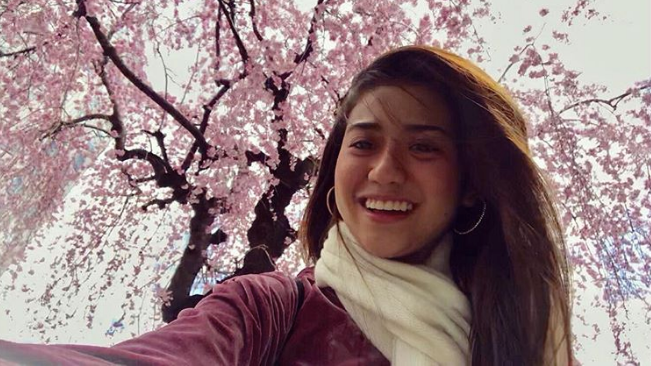 MANILA, Philippines — Morissette Amon continues to make a name in the international scene, this time she is teaming up with American singer-songwriter Michael Bolton for a brand new talent show.

“It’s out of the bag!” Amon’s talent manager David Cosico said in a Facebook post Monday where he posted photos of the Asia’s Phoenix with Bolton.

“Watch out for this brand new reality talent show all over Asia with multi-awarded singer-songwriter Michael Bolton and Asia’s Phoenix, the exceptional Morissette!” Cosico added.

This is not the first time for Amon to work with Bolton. In 2017, she became Bolton’s co-host in talent search series “Bolt of Talent.”

The upcoming talent show with Bolton is only one among Amon’s international stints this year. However, other details of the show have yet to be announced.

Meanwhile, she and singer Darren Espanto were earlier handpicked by Disney to sing the local version of “A Whole New World.”

ADVERTISEMENT
Read Next
Ely Buendia quashes Eraserheads reunion concert rumor
EDITORS' PICK
‘Justice will be done,’ Duterte assures as he vowed probe on Jolo incident to bare ‘truth’
Water remains our saving grace right now
DOLE: Return of OFWs’ remains from Saudi to be ‘delayed,’ deadline moved to ‘early next week’
Smart releases Hyun Bin’s second TVC
Current dominant strain of COVID-19 more infectious than original—study
EuroMillions Superdraw: A lottery draw unlike any other is coming to the Philippines
MOST READ
Duterte tells military: No other president looked at you the way I did
BREAKING: Duterte signs anti-terror bill into law
Locsin warns of ‘severest response’ if China’s army drills in SCS ‘spill over’ to PH domain
Vico: Cleanup of bidding process saved Pasig gov’t P415M
Follow @KAguilarINQ on Twitter
Don't miss out on the latest news and information.