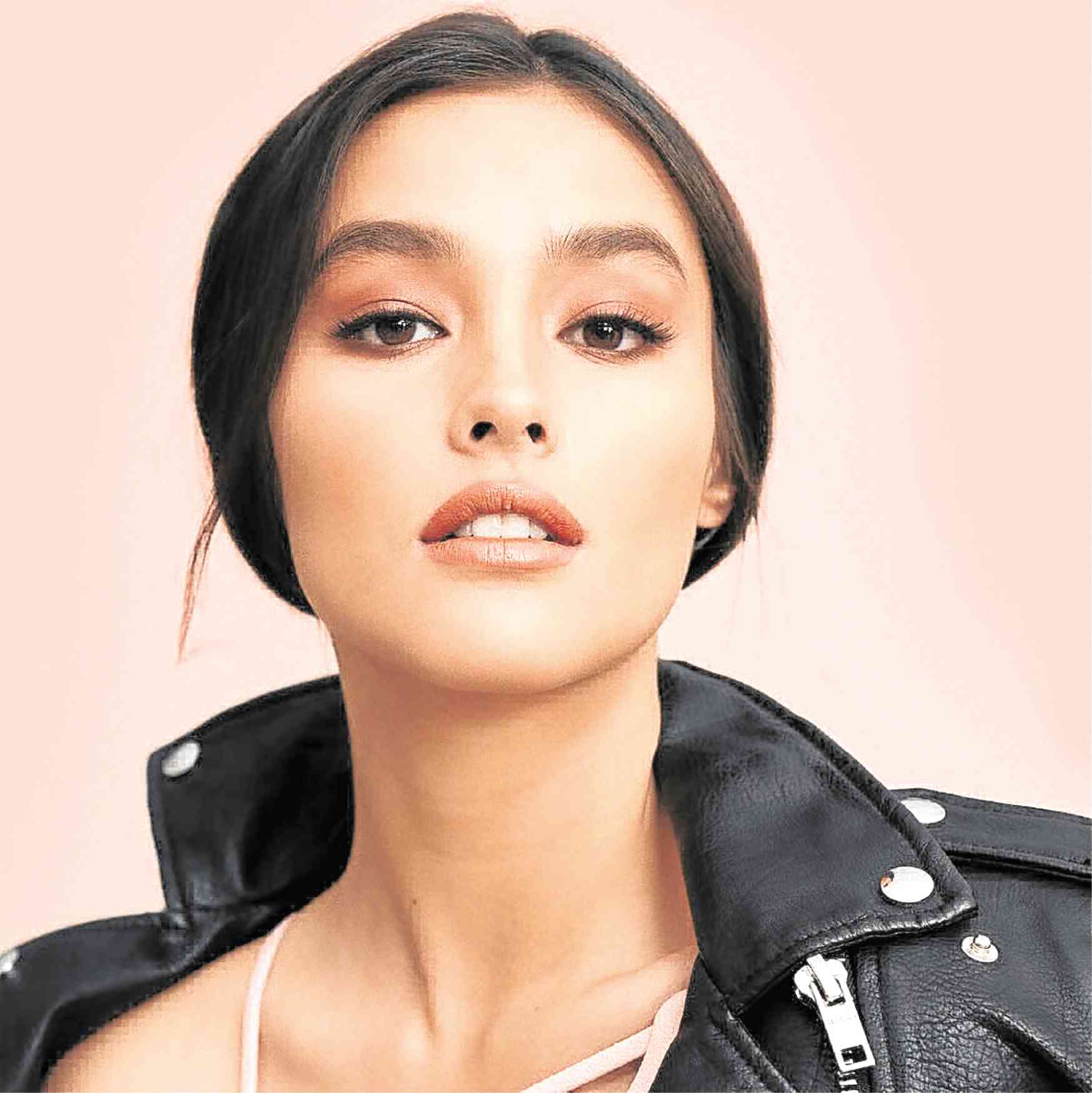 MANILA, Philippines — Actress Liza Soberano will undergo another finger surgery after her doctors found out she had a bone infection.

“I was supposed to have surgery to remove my plates but, it turns out that we were dealing with more than just protruding hardware,” Soberano said Thursday in an Instagram post.

The actress explained it was discovered she had a bone infection during a prior surgery.

“During surgery the doctor discovered that my bone wasn’t healed and that I also had a bone infection (no one is to blame for the infection it just happens sometimes),” she said.

The infection, Soberano said, has to be cleared before she undergoes another surgery.

“So now I’m taking antibiotics through a PICC [peripherally inserted central catheter] line on my left arm. As soon as my infection is clear I will have my 2nd (and possibly 3rd) surgery,” she said.

Soberano’s finger injury is the reason she withdrew from her movie project “Darna.”

She suffered a finger bone fracture during the set of her drama fantasy series “Bagani” in August 2018.

Meanwhile, she thanked her supporters for their messages and asked them to include her in their prayers.

“Lizquens and Liza supporters thank you for all the ‘get well soon’ messages. I love and miss all of you!! Please keep me in your prayers hehe,” Liza said.