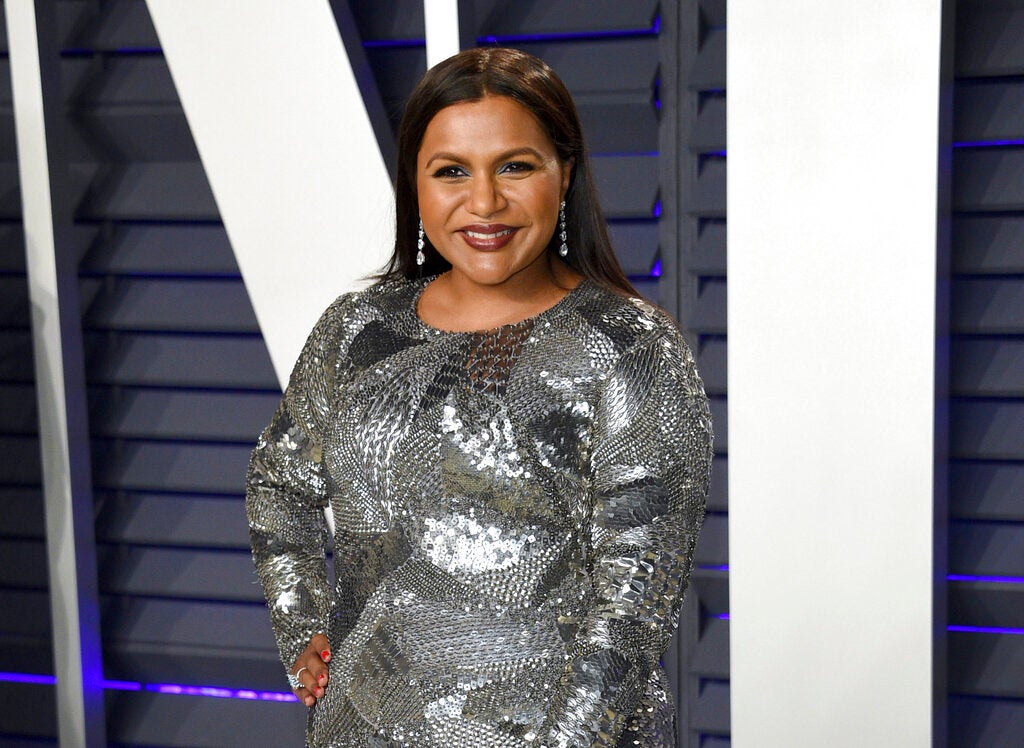 NEW YORK — Mindy Kaling is taking a different path with her next book.

The actress and writer plans to release her third collection of essays through Amazon.com’s Amazon Original Stories imprint. The book, currently untitled, is scheduled for summer 2020. Amazon announced Tuesday that topics will include Kaling’s experience as a single mother and working with Reese Witherspoon and Oprah Winfrey. Amazon is the country’s leading bookseller but has struggled at times as a publisher because rival stores are reluctant to stock its books.

At Brookline Booksmith, in Brookline, Massachusetts, the store’s co-owner and manager, Peter Win, says the general policy is to avoid Amazon releases. But Kaling has a special history at the Booksmith, where she appeared on one of her first stops while promoting the collection “Why Not Me.” A possible compromise: Don’t stock the new book, but agree to order it upon request.

“We’re going to have to talk about this and figure out what to do,” Win said.

The deal furthers Kaling’s relationship with Amazon’s film division, which acquired the U.S. rights to her comedy “Late Night.” It opens June 7.

Kaling’s previous books, “Is Everyone Hanging Out Without Me” and “Why Not Me,” were best-sellers published by Penguin Random House. NVG