NEW YORK — Though major studios have so far remained quiet on Georgia’s recently passed abortion law, Netflix on Tuesday said it will contest the legislation and “rethink our entire investment” in the state, should the law going into effect.

Netflix chief content officer Ted Sarandos said in a statement that the streaming giant will work with the American Civil Liberties Union and others to fight the law in court. 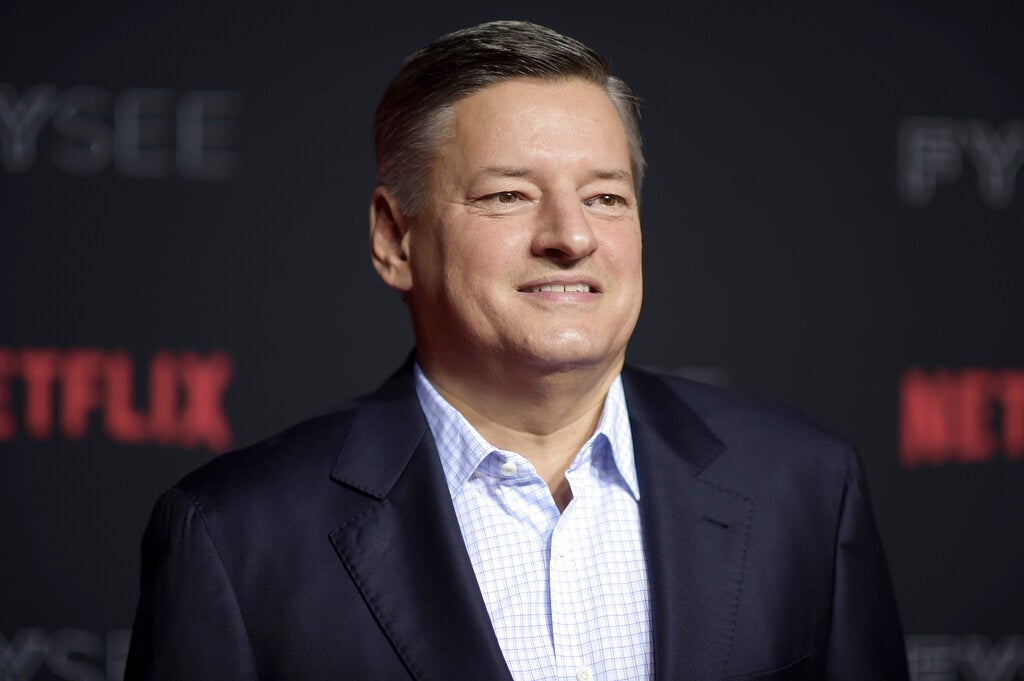 “We have many women working on productions in Georgia, whose rights, along with millions of others, will be severely restricted by this law,” said Sarandos in a statement first published by Variety. “Given the legislation has not yet been implemented, we’ll continue to film there, while also supporting partners and artists who choose not to. Should it ever come into effect, we’d rethink our entire investment in Georgia.”

Since Georgia Gov. Brian Kemp signed into law a ban on virtually all abortions, many in the film and television industries have said they would refuse to take their productions to Georgia. Kristen Wiig and Annie Mumolo said they would relocate their Lionsgate film “Barb and Star Go to Vista Del Mar.” Reed Morano’s Amazon series “The Power” also uprooted. Producers including Christine Vachon, David Simon and Mark Duplass have said they would bypass Georgia in the future.

Jordan Peele and J.J. Abrams are continuing to make their HBO show “Lovecraft County” in Georgia, but they said they will donate all of their “episodic fees” to organizations fighting the law, including the ACLU.

But among larger media corporations, the reaction in Hollywood has not as vocal as it was when, in 2016, many companies denounced a law that allowed faith-based refusal of services to LGBTQ persons. That bill was eventually vetoed by then-Gov. Nathan Deal. This time, the Walt Disney Co. and other major studios have not publicly responded to the abortion law.

Thanks to tax credits, Atlanta has in recent years become a major hub of TV and film production. Georgia has been home to productions including Disney’s Marvel blockbuster “Black Panther,” AMC’s smash series “The Walking Dead” and Netflix’s hit sci-fi series “Stranger Things.”

Kemp had been scheduled to last week visit Los Angeles to promote Georgia’s film industry, a trip that was delayed amid backlash to the law.

Georgia’s law bans abortion once a fetal heartbeat is detected, except in the case of rape or incest. It’s scheduled to go into effect in January 2020. NVG

Abortion Laws May Cost This Southern State a Netflix Investment