It looks like Westeros has to up its zero-waste game. 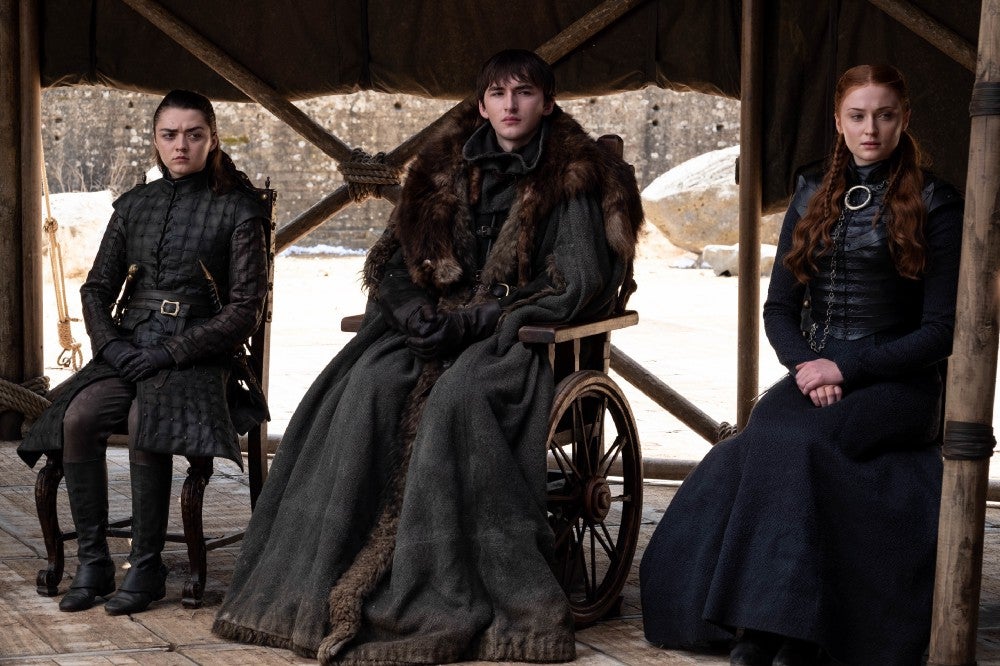 The final “Game of Thrones” episode, “The Iron Throne,” which aired on Monday, May 20, seems to have gotten its cast members thirsty, which may be why eagle-eyed fans spotted water bottles on the set.

During a meeting among Westeros leaders, a plastic bottle is seen beside Samwell Tarly’s (John Bradley) leg.

LMAOOO I CAN'T BREATHE THEY DID IT AGAIN 💀💀 First Starbucks now a water bottle this show is a joke #GameOfThrones #GameOfThronesFinale #TheFinalEpisode pic.twitter.com/9YaFF8Pnm6

Another was spotted near Ser Davos (Liam Cunningham).

Just two episodes before, a disposable coffee cup made headlines when it made an appearance during a post-war feast in Winterfell during “The Last of the Starks.”

READ: A Starbucks in Winterfell? Coffee cup in ‘Game of Thrones’ scene perks up viewers

Emilia Clarke, who plays Daenerys Targaryen, told The New Yorker on Sunday, May 19, that the coffee cup likely belonged to a crew member because cast members “don’t drink Starbucks.”

While some fans say these gaffes show how the quality of the show has deteriorated, others have been quick to make memes.

“Sam is v smart he invented democracy AND polyethylene terephthalate,” said one Anthony Oliveira (@meakoopa) on Twitter, referring to Samwell’s suggestion to give the masses a voice in a new leader—which was quickly shut down by the noble men and women in the scene.

Barstool Sports podcast host Dan Katz has another theory: “They put the plastic water bottle in the episode to get you to talk about that and not the sh*tty episode.”

They put the plastic water bottle in the episode to get you to talk about that and not the shitty episode pic.twitter.com/AXERf5oWZo

Season 8 has left a number of fans dissatisfied with the show’s direction. A petition on change.org called “Remake Game of Thrones Season 8 with competent writers” has surpassed 1 million signatures since it was made after Episode 4.

Though HBO is unlikely to re-create an entire season, it could edit out the plastic bottles, as it did with the coffee cup after the gaffe went viral.  /ra