‘Between Maybes’ director not worried about film’s box-office performance

Award-winning director Jason Paul Laxamana is not concerned about the gross earnings of his latest film, “Between Maybes,” starring Julia Barretto and Gerald Anderson. 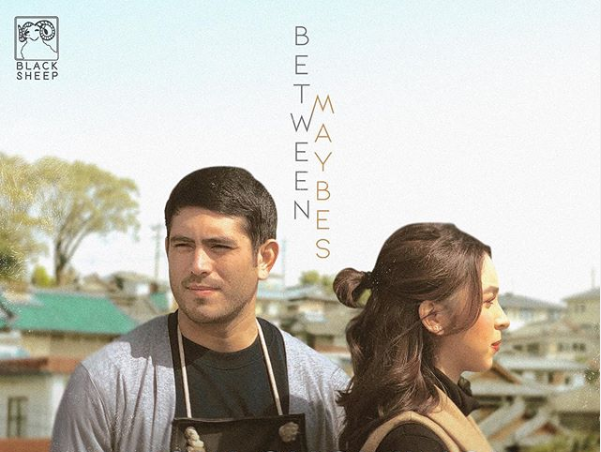 Laxamana said he is more concerned with creating a high-quality film rather than how the film would fare in the box office.

“I dunno. I [don’t] care. Goal ko gumawa ng maganda. May sweldo naman ako,” replied the director to a comment on his Instagram post that asked about how much the film had made on its first day in cinemas.

(…My goal is to make something beautfiul. I have a salary, anyway.)

In line with the release of the movie, Laxamana requested his followers on Instagram to keep an eye on themselves if they spend most of their time alone since the film tackles the reality of living on your own.

The film tells the story of Hazel Ilagan (portrayed by Barretto), a famous actress, and Louie Puyat (played by Anderson), a son of overseas Filipino workers, and their encounter in Saga, Japan.  /ra