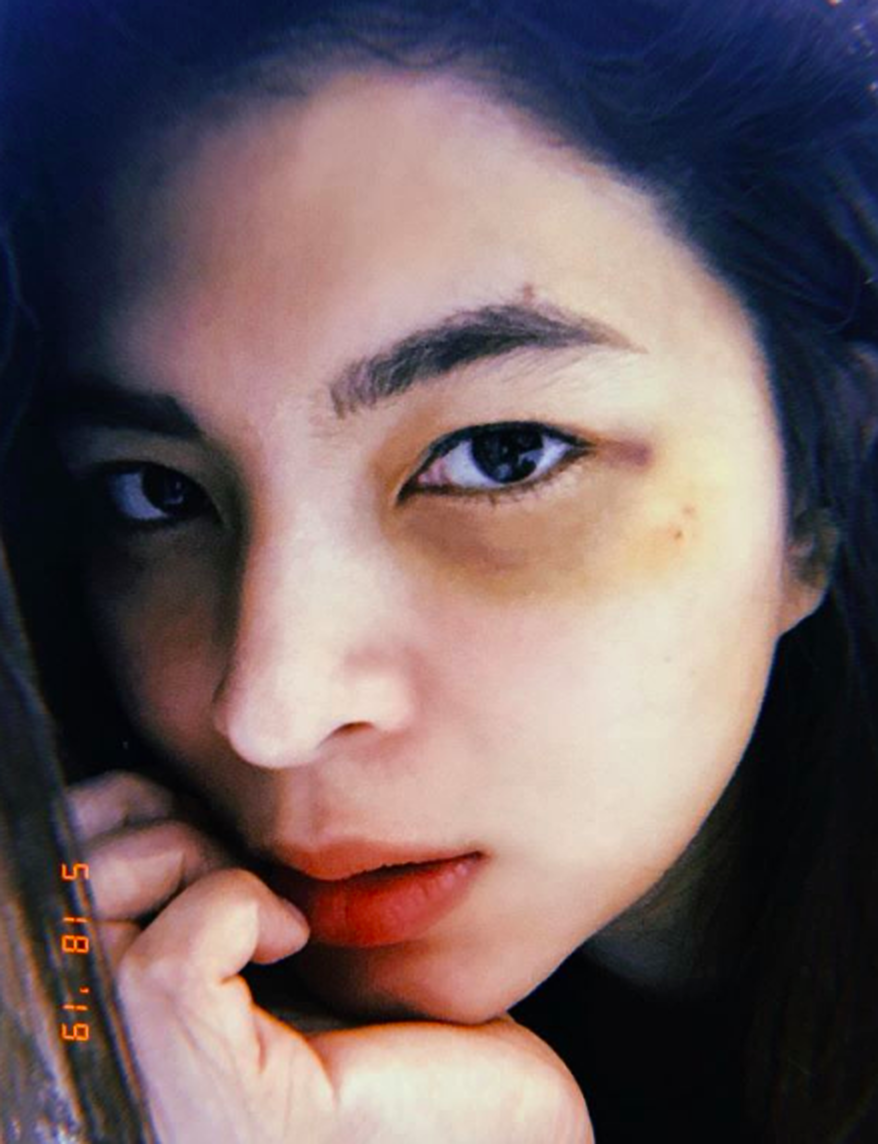 Angel Locsin posted photos of her black eye on Instagram, while asking fans for tips to heal it. Image: Instagram/@therealangellocsin

Angel Locsin shocked fans with photos of her black eye, which was showing discoloration under her left eye, posted on Instagram last night, May 18.

(50 shades of black under my eye, that I tried to model.)

The General’s Daughter star asked her followers for tips on healing the bruise on her left eye.

“Any helpful tips on how to get rid of a black eye quickly, aside from vitamin C, arnica and ice? I’m proud of my battle scars but this girl gotta work.”

Despite not revealing the reason behind her bruise, Locsin clarified that it was not caused by physical abuse.

She has previously revealed that she does her own stunt work, and actively updates her fans about her training for the role. JB

‘The General’s Daughter’ dominates Twitter trends with its pilot episode