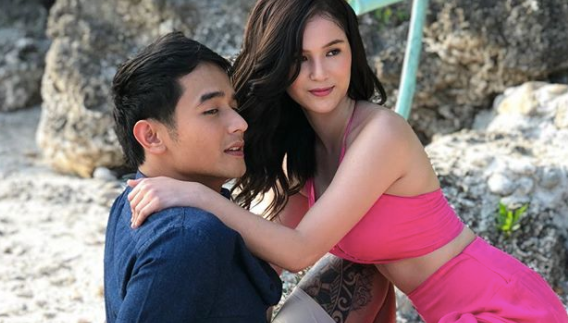 Barbie Imperial revealed that she turned down an offer to work with “Araw Gabi” leading man JM de Guzman for another project.

In an interview with “Umagang Kay Ganda” via ABS-CBN on May 17, the actress admitted she refused to work with her former leading man due to personal problems.

(I said that it is not yet the right time. I also said that we might just bother our fellow actors and actresses if we are not yet in good terms.)

(So for me, I would rather choose to wait, let’s not rush things.)

The two started to get linked romantically after being paired in the afternoon series “Precious Hearts Romances Presents: Araw Gabi”. Before that, Imperial had just freshly broken up with actor Paul Salas. She said it did not work out with de Guzman since they were still both broken and healing as individuals at the time.

Imperial is currently one of the lead stars in the movie “Finding You” with Jerome Ponce and Jane Oineza, opening on May 29. Hannah Mallorca/JB

What went wrong between Barbie Imperial and JM De Guzman