Sylvester Stallone to produce 'The Gangster, The Cop, The Devil' | Inquirer Entertainment

Sylvester Stallone to produce ‘The Gangster, The Cop, The Devil’

Not yet released in its South Korean homeland, “The Gangster, The Cop, The Devil” is receiving an English-language remake with lead actor Don Lee reprising his role. 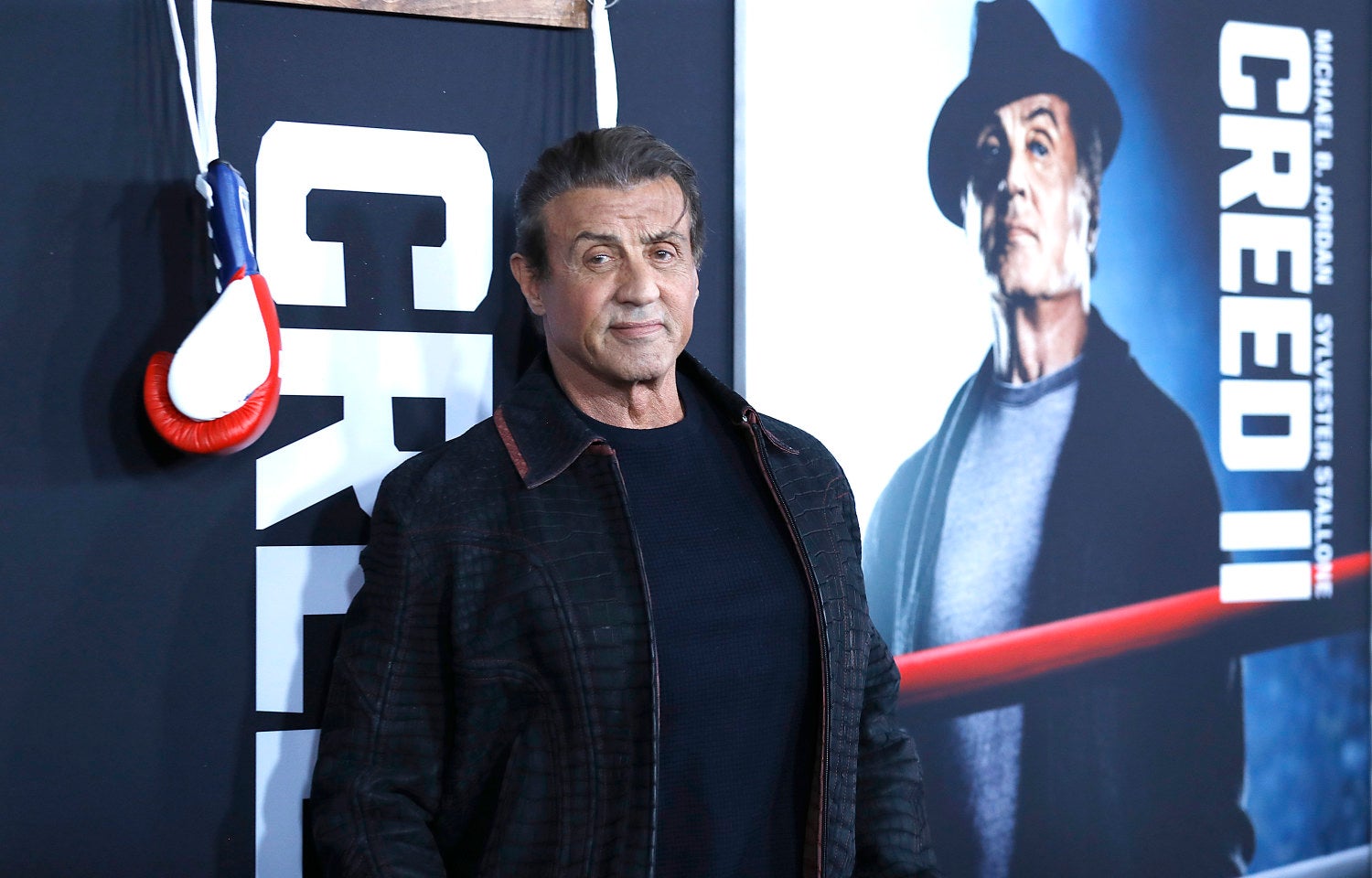 A crime boss and a police officer team up to catch a serial killer in the film, and Hollywood action movie star Sylvester Stallone is already backing the South Korean thriller for an English-langauge adaptation.

According to the film’s Korean trailer, a detective teams up with the leader of an organized crime network to track down and capture a serial killer that almost claimed the gangster’s life.

Lead actor Don Lee will remain in place to play the gangster, with Stallone’s company Balboa Productions linking up with Korean agency BA Entertainment for the project.

Lee, like Stallone, becomes one of the movie’s producers.

In its original Korean form, “The Gangster, the Cop, the Devil” is to debut as a midnight screening at the 2019 Cannes Film Festival, which runs May 14 to 25.

Among other movies, Lee co-starred in well-received 2016 horror “Last Train to Busan” and solid 2008 bounty hunting action flick “The Good, the Bad, the Weird”.

He was one of the first cast members linked with Marvel’s upcoming superhero movie “The Eternals”, alongside Angelina Jolie and Kumail Nanjiani.

“Rocky”, “Rambo” and “Expendables” lead Stallone has starring roles in “Escape Plan 3” (a.k.a. “Escape Plan: The Extractors”) and “Rambo V: Last Blood”, both lined up for release later in 2019. JB