Anne Curtis and Marco Gumabao jetted off to Portugal to film their upcoming movie “Just a Stranger.”

The film, written and directed by Jason Paul Laxamana, began shooting in February. Laxamana’s previous works include “100 Tula para kay Stella” and “To Love Some Buddy.”

On the second day of their shoot in Lisbon Thursday, May 2, the actors headed to Praia de Torre beach for some scenes and showed off their toned beach bodies, as seen in Laxamana’s Instagram Stories shared by Viva Artists Agency.

In her Instagram Stories on Thursday, Curtis cursed at her co-star when he proudly revealed his abs.

“Bwiset yung body ni @gumabaomarco hirap humabol (Marco’s body is so annoying; it’s so hard to keep up),” she wrote in her Instagram Stories.

Gumabao rocked red trunks while on the beach. 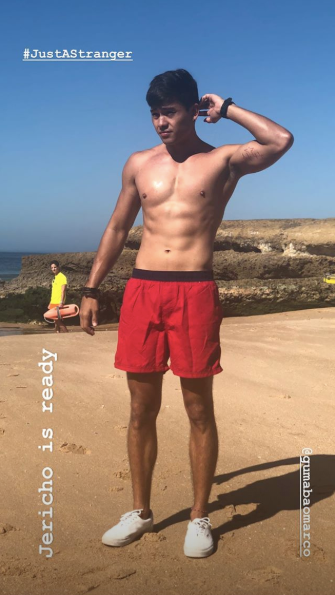 Meanwhile, Curtis bared her flat stomach in a black string bikini as she posed on the sand in an Instagram post Friday, May 3.

☀️ Bom dia ☀️ . Also my face when it’s the weekend and I can have a pastel de nata 🐷. . Thank you to @boomsason for rushing this swimsuit for our film. Also to @nadinetengco and @arnoldaninion for helping me prep!!!!#justastranger #mae

The two rewarded themselves with a heavy meal after the shoot: plates of pizza and refreshing glasses of beer. 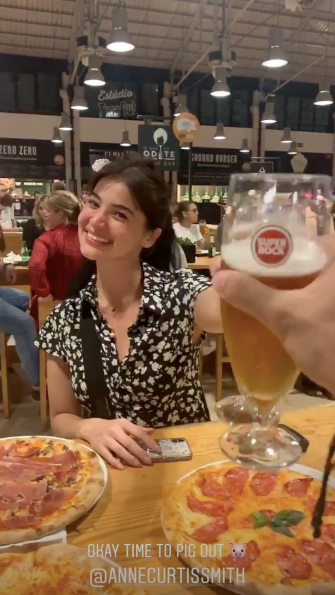 “Just A Stranger” is Curtis’ first film project this year. She and Gumabao worked together in the 2018 film “Aurora.”  /ra

WHO boss slams ‘mixed messages’ from leaders on coronavirus