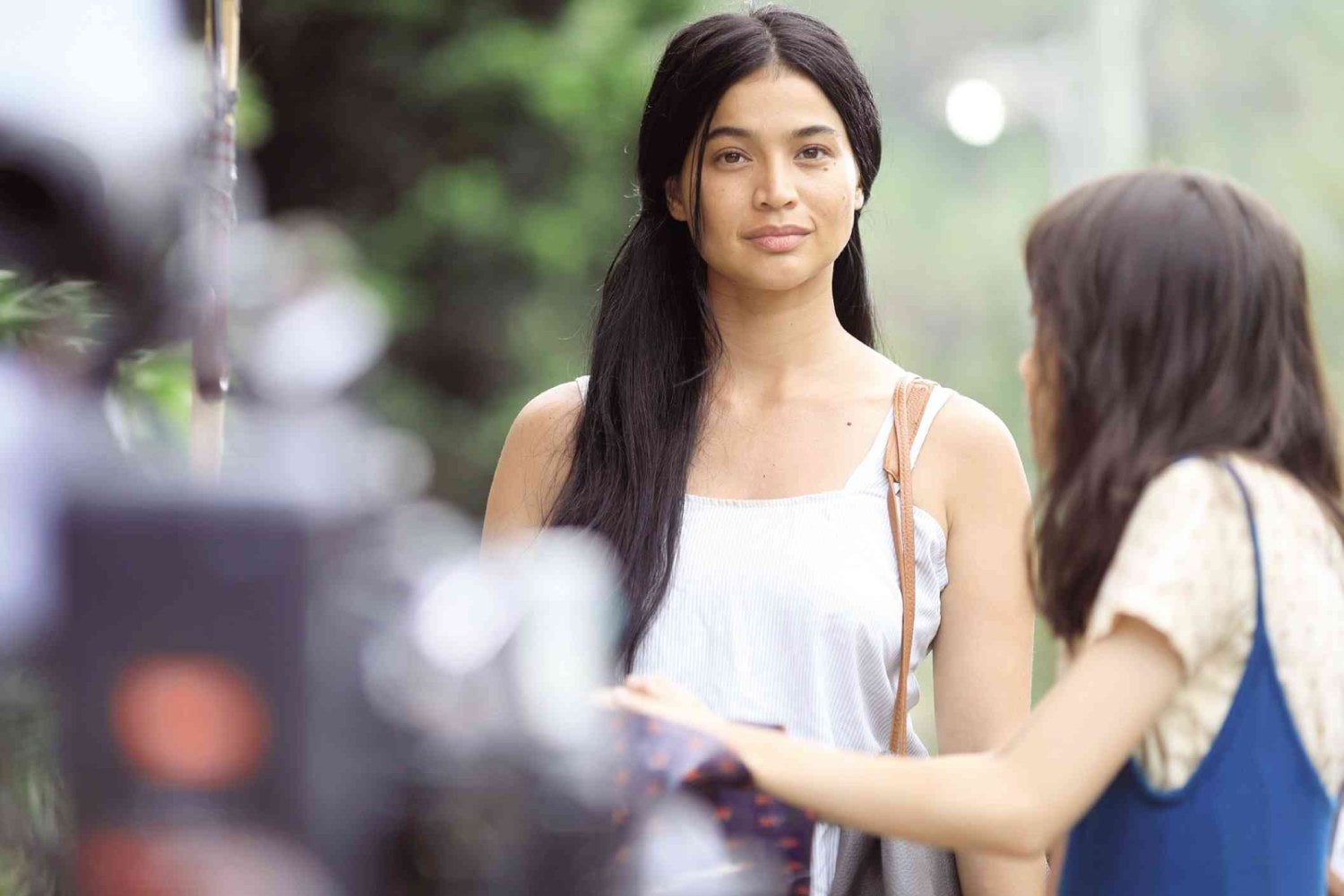 Unlike several entries in the 2018 Metro Manila Film Festival (MMFF) that boast a lot of stars and feature some of today’s hottest love teams, the survival horror film “Aurora” is topbilled by only one actor: Anne Curtis.

And while she doesn’t want to think that the film’s box-office success would rest solely on her drawing power, she admitted that she can’t help but feel some weight on her shoulders.

“There’s pressure because I’m going up against entries with all-star ensembles. But I have faith in our work. At the end of the day, it shouldn’t be about me or who’s in it, but the film itself,” Anne said, when asked by the Inquirer at a press conference about the competition aspect of the festival, which kicks off on Dec. 25.

Director Yam Laranas echoed Anne’s sentiments, saying that all he needed for the movie was a strong central character. “It’s a survival flick. At one point, we asked ourselves, ‘Do we really need to have a leading man?’ Of course not. I just need a strong woman … a fighter … to anchor the film—and that’s Anne,” he said. 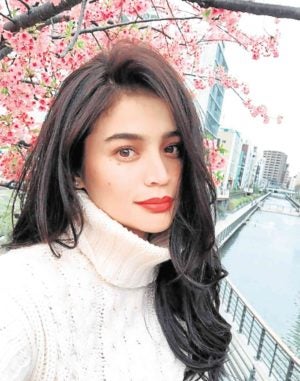 Anne doesn’t need to look further: Her movie will be up against—among others—“Fantastica,” which stars her friend and “It’s Showtime” cohost Vice Ganda, Dingdong Dantes, Richard Gutierrez and a gaggle of screen tandems.

“I don’t want to see it as a competition; we will help each other, instead. After being part of various film festivals, I have learned to just enjoy the ride,” the 33-year-old actress pointed out, adding that a movie’s worth shouldn’t be measured by box-office rankings alone.

“I’m not targeting a specific placement at the box office,” she added. “But it would be nice if our film gets recognition and, at the same time, [attracts a good crowd].”

“Aurora” is Anne’s first MMFF movie since the 2008 drama film “Baler,” which won her a best actress award. And doing horror, this time around, is “a breath of fresh air” for the actress.

“I’m a huge fan of the genre. Some of my favorites are “The Others,” “The Sixth Sense,” “The Babadook” and “Jaws,” said Anne, who previously starred in two horror flicks, “Ika-13 Kapitulo” and “’Wag Kang Lilingon.”

Anne plays Leana, the owner of a rundown inn on a tiny island. One day, a ship named Aurora crashes into a rocky shore, leaving its passengers dead, missing or in need of a place to stay. She gets offered a big sum of money to brave the raging waters and help retrieve bodies. Leana is hesitant at first, but eventually relents after seeing the victims’ grieving families.

“‘Aurora’ is different from what I had done in the past,” she stressed. “It’s not a ‘jump scare’-type of horror flick. There’s not much shouting. It’s all about the experience and the atmosphere. There’s a subtlety to it.”

But while the prevailing tone of “Aurora” is dark and ominous, filming it was anything but. Anne and the production crew shot the movie in Batanes for “15 amazing days” last May.

“It was my first time there, and it was so beautiful! It’s quiet and peaceful anywhere you go in the islands. There’s hardly any cell signal, so you really get to appreciate nature,” Anne recalled. “We got to know the locals. We were fed with dishes they cooked using crops from their own gardens. It was such an amazing experience!”

And despite almost “losing her life” to a box jellyfish sting while shooting the television series “Dyesebel” in 2014, Anne didn’t have any qualms swimming and doing her stunts for the movie, which also features Marco Gumabao, Phoebe Villamor and Alan Paule in the supporting cast.

Asked if she thinks she has a good chance of winning another MMFF trophy, Anne said: “You don’t go into a movie thinking of winning awards—you do it because you love the craft. I would be thrilled if that happens, but that’s just a cherry on top.”