Charlize Theron called out a French talk-show host after he kissed her interpreter during a segment aired on April 25. 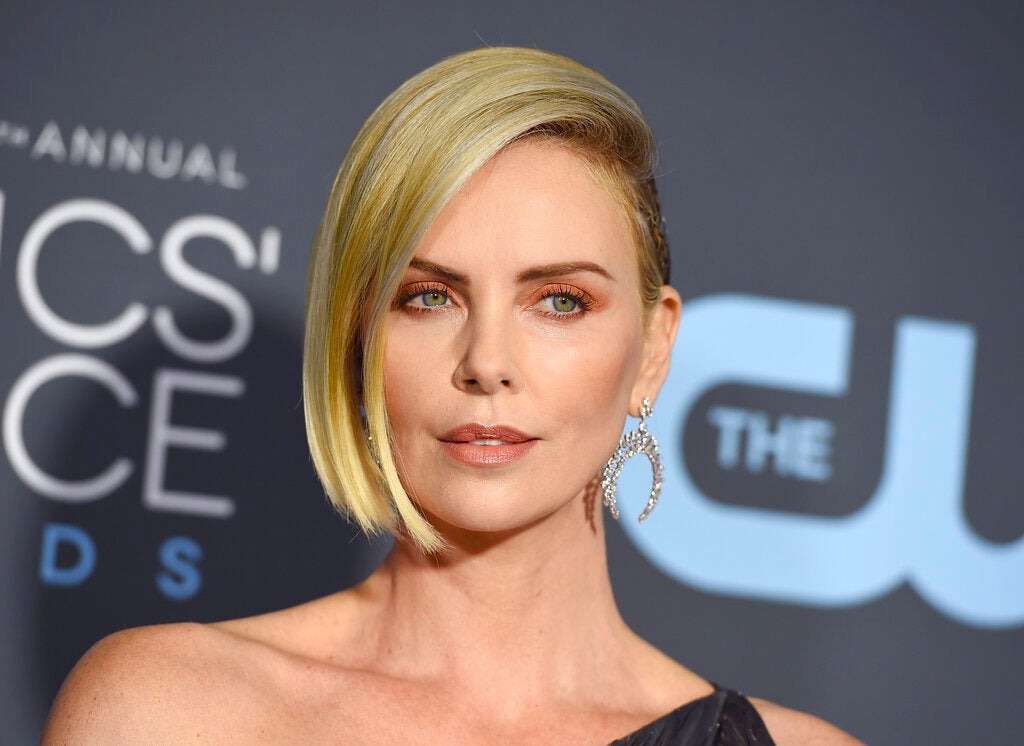 Theron and her “Long Shot” co-star Seth Rogen were on “Touche as à mon Poste (It’s Only TV)” where the actors appeared uncomfortable. A clip of the incident has been circulating on Twitter.

When the interpreter went to Theron and Rogen, Hanouna approached her and gave her a kiss. The actress, appearing shocked, told Hanouna, “Maybe ask next time?”

Hanouna did not acknowledge Theron and instead asked the interpreter if it excited her, Paris Match reported on Thursday, April 25. Theron and Rogen, not knowing what they discussed, did not react further.

Twitter users praised Theron for her action and for emphasizing consent.

Fatemeh Fannizadeh (@Fatalmeh) said, “@CharlizeAfrica [underlined] that the girl didn’t give her prior consent and all he does is asking the girl if she was titillated (“émoustillée”).”

“No, she was disgusted, objectified and infantilized on TV by you, effing stupid clown.”

.@Cyrilhanouna kissed a girl, @CharlizeAfrica underligned that the girl didn't give her prior consent and all he does is asking the girl if she was titillated ("émoustillée"). No, she was disgusted, objectified and infantilized on TV by you, effing stupid clown. https://t.co/YweKxHxrue

Cyril Hanouna has a history of controversial behavior on his show. In 2016, a woman was sexually assaulted after she refused to kiss a contestant. Hanouna told him to kiss her on the cheek and the man went for her breasts.

Theron has been supportive of the #MeToo movement. She is taking a lead role in the film “Fair and Balanced,” which follows the Fox News sexual harassment scandal that led to the resignation of the network’s president, Roger Ailes.  Niña V. Guno /ra

Theron talks about her lessons in relationships, reveals her daughter is transgender