Seth Rogen stepped up his fashion game while promoting the film “Long Shot” with Charlize Theron.

At CinemaCon on Thursday, April 4, Rogen opted for two outfits: a more casual look of a gray shirt paired with a black blazer, then later in the night, a printed tie on a printed shirt while wearing a black suit.

Theron stunned in a short orange dress with heels, then opted for a high-collared black printed dress. 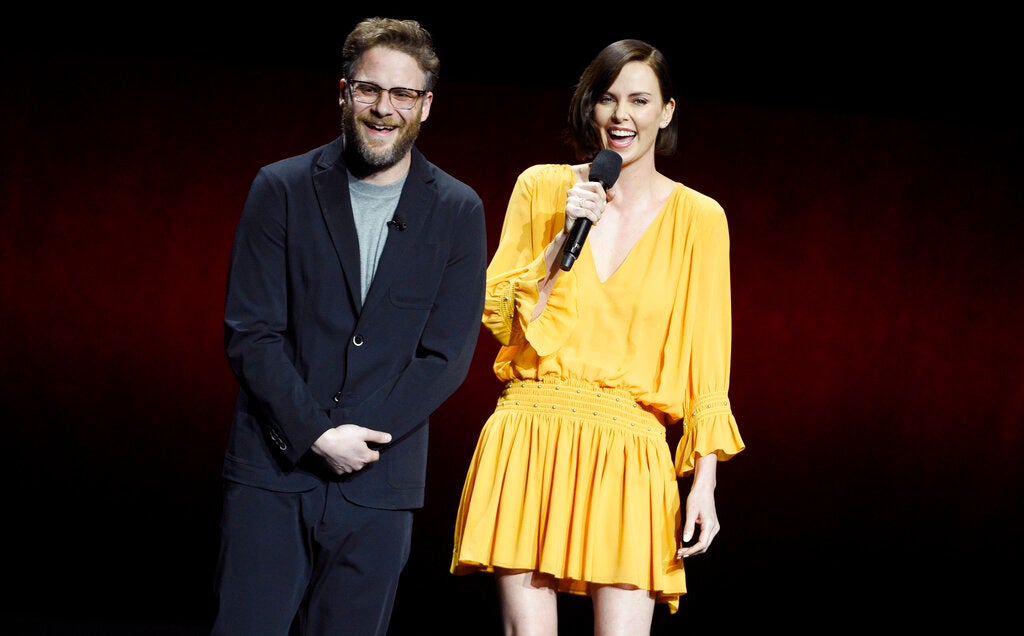 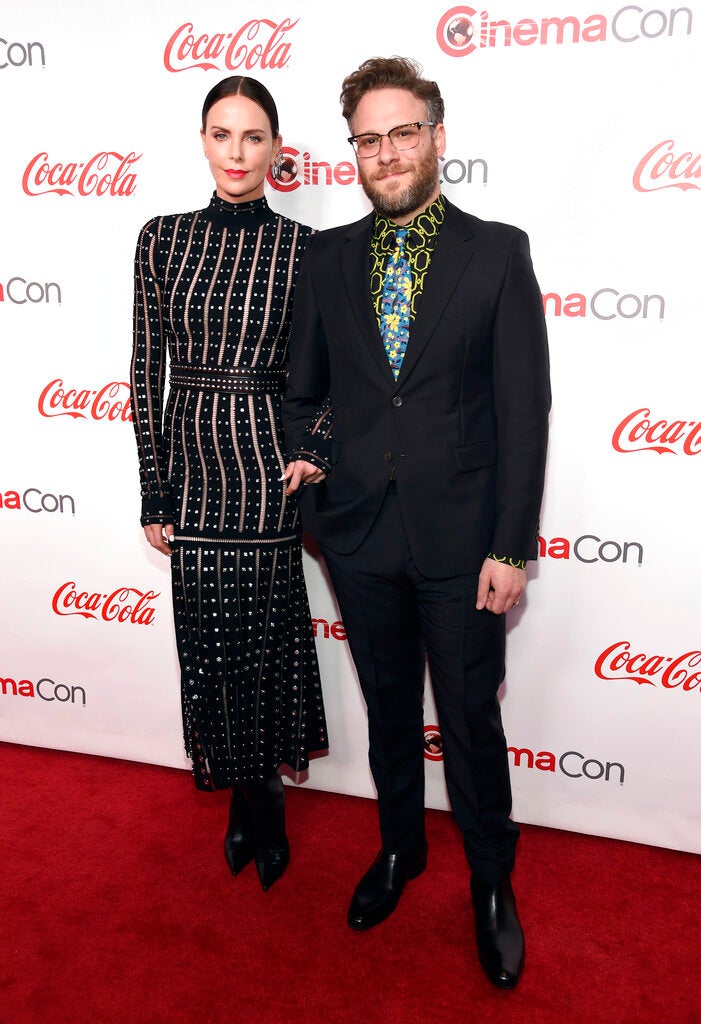 In an interview with Entertainment Tonight during CinemaCon, Rogen said, “I was aware that I would be standing next to Charlize for a lot of pictures.”

“I always have that image in my head of Beyoncé next to Ed Sheeran in a T-shirt and I don’t want that.”

The “Neighbors” actor was referring to Beyonce and Sheeran’s performance last December at the Global Citizen Festival in South Africa.

On social media, Sheeran was slammed for his drab outfit of a shirt and jeans alongside Beyonce’s bright-pink ruffled gown, with many noting that they symbolized gender norms of what men and women should look like.

In a nod to his sense of style, GQ named Rogen as one of the 10 best-dressed men in March. “This is deeply meaningful to me,” he said on Twitter.

This is deeply meaningful to me. https://t.co/FdivzyqI9C

In the romantic comedy “Long Shot,” Theron plays a secretary of state who hires Rogen’s character, once the boy she used to babysit, as speechwriter.  Niña V. Guno /ra