Charlize Theron gave an update about her love life while promoting the film “Long Shot” and according to her, it has been quite slow-going. 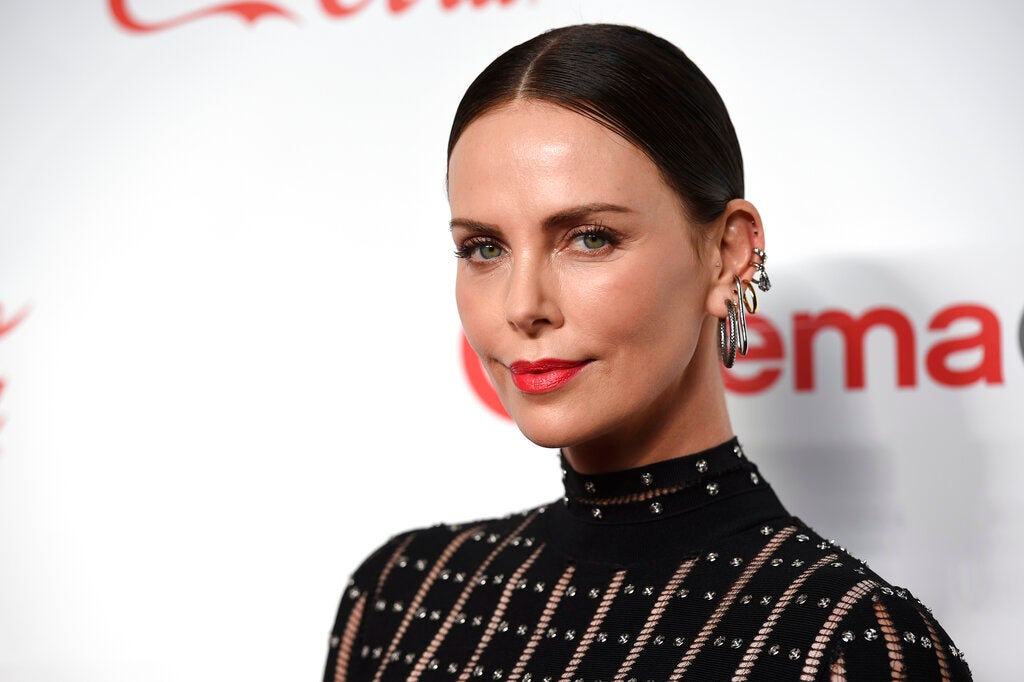 “I’ve been single for 10 years,” she revealed at Cinemacon in Las Vegas on Thursday, April 4, according to Entertainment Tonight Canada.

“It’s not a long shot. Somebody just needs to grow a pair and step up,” she said. “I’m shockingly available.”

Her “Long Shot” costar Seth Rogen concurred: “She’s out there.”

The two star in the romantic comedy where Rogen plays a journalist courting his former babysitter, played by Theron, who is now running for president.

The “Mad Max” actress seems to snuff a rumored romance between her and actor Brad Pitt last January, when she and Pitt were reportedly seen being “touchy-feely” in West Hollywood.

Theron’s last public relationship was with actor Stuart Townsend whom she met while filming “Trapped”, which was released in 2002. They parted ways in 2010 after a nine-year relationship.

There were speculations that she and actor Sean Penn were engaged in 2014 and split in 2015.

Last February, Theron also made known her single status on “The Ellen DeGeneres Show” when she revealed that she would practice kissing with her arm. She quipped, “It’s why I’m single.” Niña V. Guno/JB