Brad Pitt is rumored to have found romance in actress Charlize Theron. 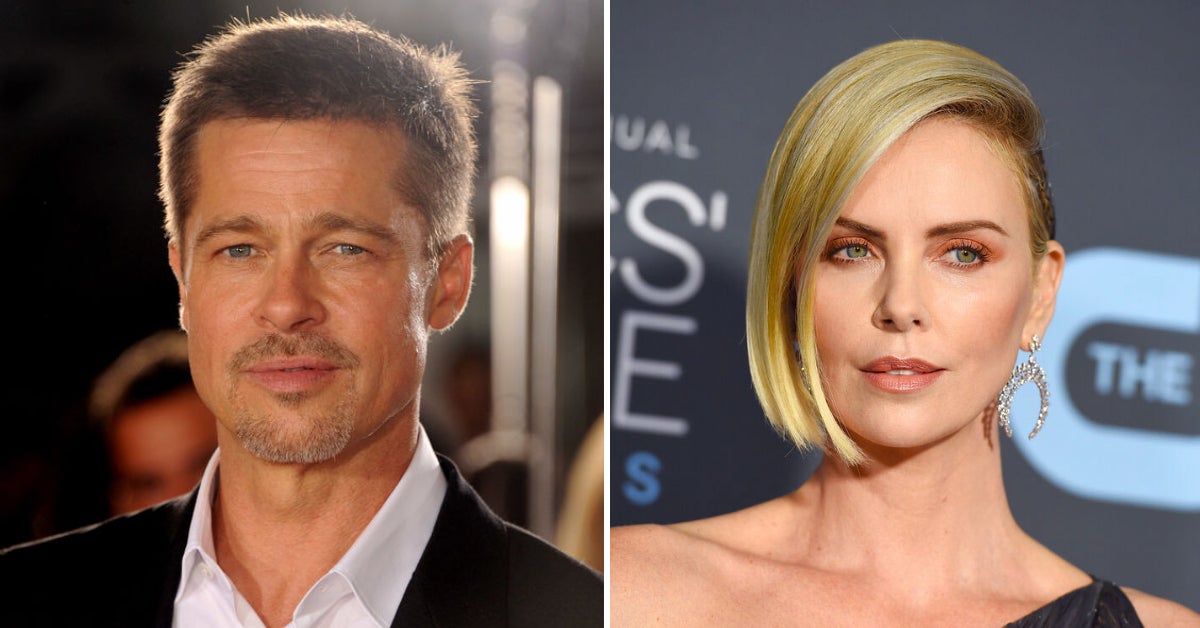 The two Hollywood A-listers were spotted last weekend at a Los Angeles hotel and are said to have been “touchy-feely” with one another during their date, The Sun reported yesterday, Jan. 20.

On Saturday evening, Pitt and Theron were at the Chateau Marmont hotel bar where the “Atomic Blonde” actress sipped on a vodka cocktail while the actor and producer had water. Pitt has been open about his journey to sobriety since splitting from his ex-wife Angelina Jolie in 2016.

The “Mad Max: Fury Road” actress has yet to meet Pitt’s six children whom he shares with Jolie. It was not mentioned if he had met her two adopted children.

The actors have been “casually” dating for almost a month and have been friends prior to the rumored romance.

They met through Theron’s ex Sean Penn, as per The Sun. Penn and Theron were secretly engaged and split in 2015 after dating for about 18 months, Us Weekly reported in 2015.

Pitt and Theron have been romantically linked to high-profile personalities over the years. Theron is rumored to have dated Keanu Reeves and Alexander Skarsgard, while Pitt’s exes include Gwyneth Paltrow and Jennifer Aniston.

Pitt’s last known relationship is with Jolie, following about 10 years as a couple and a marriage in 2014. The ex-couple has yet to finalize the divorce but came to a joint custody agreement last November. Niña V. Guno/JB