Kate Beckinsale and Pete Davidson have not made their budding relationship a secret, but it seems there is no denying that they are an item after some PDA at a hockey game in New York on Sunday, March 3. 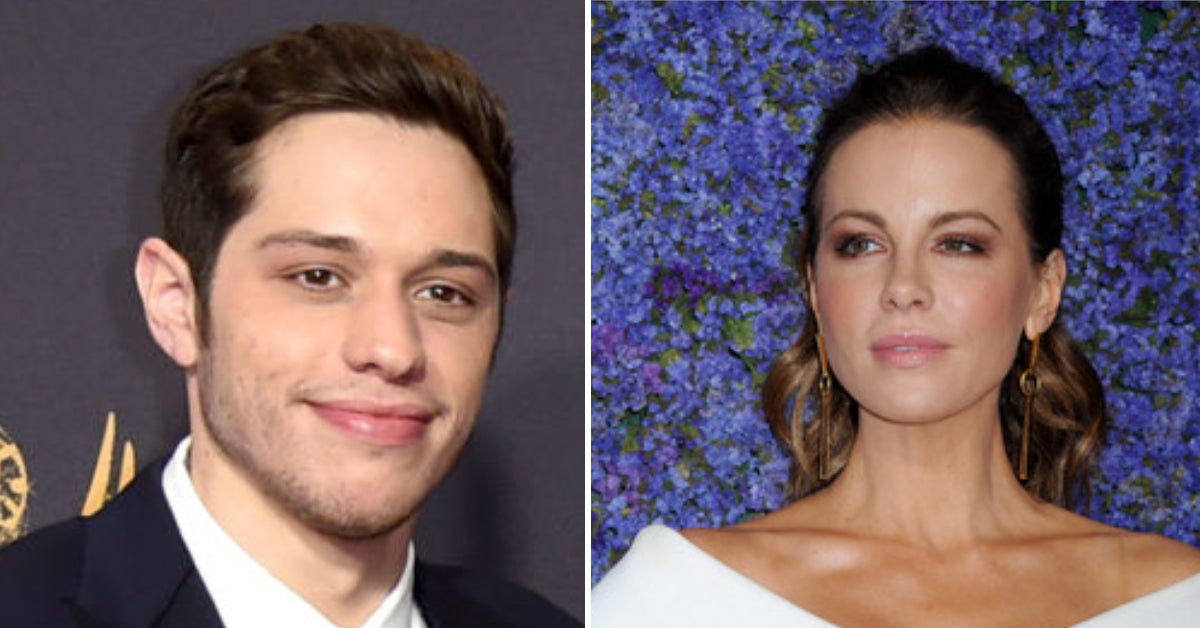 The two locked lips on the stands during a game between the New York Rangers and Washington Capitals, seeming to have no care about onlookers or photographers snapping away.

The make-out session comes after the actress and the comedian were spotted talking and cuddling at a Golden Globes afterparty in January.

In early February, Beckinsale showed up to Davidson’s stand-up comedy show in Los Angeles. They held hands as they left the venue together, People reported.

The night before the hockey game, they attended a “Saturday Night Live” afterparty and were again seen holding hands when they arrived and left the party.

Besides the now-viral kiss, “Queer Eye” reality show star Antoni Porowski’s reaction to the kiss caught netizens’ eyes and has since become a meme.

Davidson was previously engaged to Ariana Grande and parted ways with her in October. Before Davidson, Beckinsale dated British actor Jack Whitehall. She was married to director Len Wiseman for 12 years; the two divorced in 2016. Niña V. Guno/JB