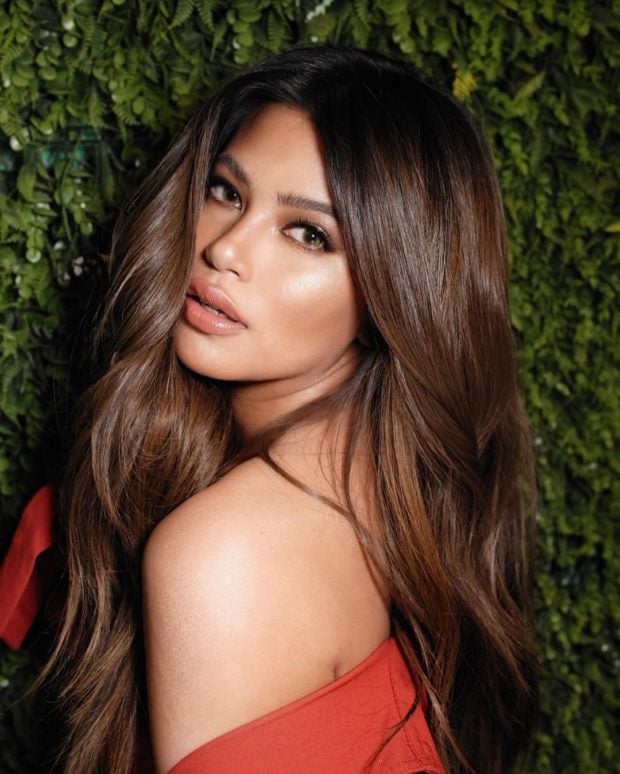 Denise Laurel does not see herself playing Darna, but one of her nemeses instead.

The actress made this statement after one netizen on Twitter suggested that she play the iconic Filipina superhero, replacing Liza Soberano.

The netizen named Ma Kristine (@HyperAga) said on Sunday, April 7, that she wanted Laurel to be the next superheroine.

Laurel took notice of the netizen’s tweet a day later. Instead of being flattered at the netizen’s suggestion, she instead replied: “Huwaw! Black darna nalang or Valentina pwede pa hahaha!”

(Wow! Black Darna or Valentina would be okay hahaha!”

Several netizens have suggested other actresses who could be fit for the superheroine’s role, one of whom is Kathryn Bernardo. However, the actress herself said she was not fit for the role.

Meanwhile, Tony Award-winning actress Lea Salonga raised that the next Darna should be “someone morena” and “relatively unknown.” “Let the story sell the film. That is all,” Salonga added. /ra

Search for new Darna on after Liza quit