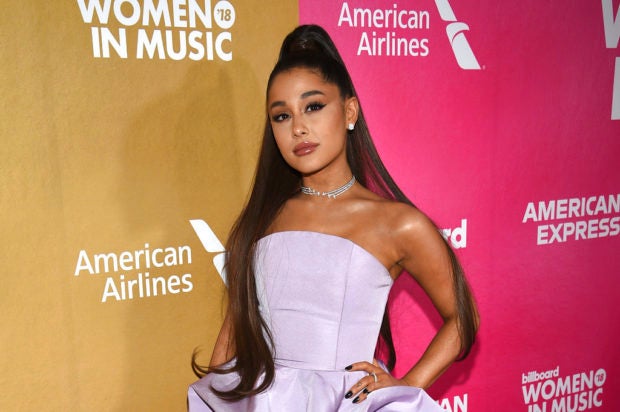 LONDON — Ariana Grande is returning to Manchester, two years after a suicide bomber killed 22 people at her concert in the northwest England city.

Organizers say Grande will be a headliner at the Manchester Pride Live event on Aug. 25. Chief executive Mark Fletcher said Monday that “we’re truly honored to be welcoming Ariana back to the city to help us celebrate LGBT+ life.”

Grande and Manchester were bound together in tragedy on May 22, 2017, when a bomber blew himself up at Manchester Arena as fans were leaving her show.

The singer returned to the city two weeks later to take part in a memorial concert, which she helped to organize.

Manchester authorities named Grande an honorary citizen of the city for her work in the wake of the attack. MKH

Ariana Grande tears up as she recalls Manchester tragedy